It's Gin All Round! 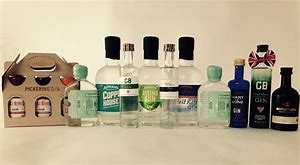 My local has suddenly introduced a 'Gin Shack'. Well that's what the illuminated pink sign says over one end of the bar. It seems that we Brits have discovered gin and everyone wants a slice of the action. Asking for a Gin and Tonic these days is just not simple anymore. There is a host of different gins to choose from and where the spirit was a tipple for the old and the rich, it's now the first choice of the younger drinkers. Gin as reinvented itself as a style statement, suddenly making it one of the most glamorous spirits on the bartenders shelf.

As a result of this 'gin epidemic', the gin industry is in overdrive, with sales rocketing by a huge 254 per cent over the last 10 years. The UK Office of National Statistics has reported that the value of gin sales has leapt from £130million to £460million since 2009, and Britain produces almost three-quarters of all the gin made in Europe. (What the effect of Brexit will be, who knows?).

Gin is a marvellous drink on its own or just with a  twist of lemon, but the secret of its recent success comes from the infusion of herbs and fruits. Britons bought 47million bottles of the stuff  last year, up by seven million on 2016. Today the changes in gin mean that the spirit has been reinvented for young adults, with more than half of the drinkers being under 35. 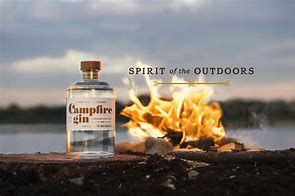