GREGGS ON A VEGAN ROLL 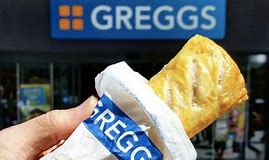 I almost choked on my hot sausage roll when I heard Greggs had won a vegan sandwich award! But now I see that the bakery chain Greggs have posted a big jump in profits, thanks to rising sales of Fairtrade coffee, focaccia-style pizza and their award winning vegan wraps.

The high street baker have announced that at shops that have been open more than 12 months, sales have improved by just over 3 per cent. in the 13 weeks to the end of September. With more than 1,900 outlets across the UK, Greggs total sales rose by 7 per cent as it opened more shops. Greggs shares rose 46p to 1052p.

In a mark of how Greggs has transformed itself in recent years, its Mexican bean wrap was crowed the best vegan sandwich in the UK at Peta's 2018 Vegan Food Awards. 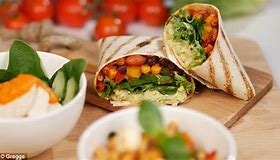