I'm thinking about a trip to IKEA later this week - the home of flat-pack furniture, Swedish meatballs and the Allen Key. But there is a new flat-pack on the block, in the form of Flat-Pack Pasta, which might surface at the Swedish superstore sometime soon. 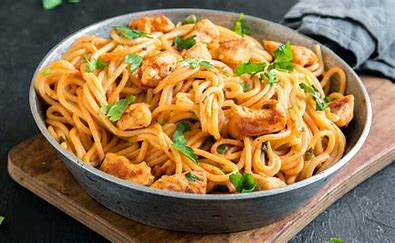 To Italians, pasta is synonymous with their culture, so the thought of a version that comes flattened and ready to build, could send them into a boiling rage. Nevertheless, a team of food boffins in the US has risked a nation's wrath by developing a 'flat-pack' pasta. When boiled, the pasta morphs into recognisable shapes such as tubes, shells and spirals.

As you would expect, this new pasta version takes up less storage space than the traditional types and cuts packaging and cooking time, without compromising on taste, according to researchers from the University of Pennsylvania. Furthermore, they also admit to being inspired by flat-pack furniture. So how does it work?

Grooves stamped into pasta sheets increase the time it takes to cook different areas. The placing of the grooves determines the shape the pasta forms when cooked. The groove side expands less than the smooth side, leading the pasta to morph into shape. Researcher's reported that the new variety, made from a traditional recipe of semolina flour and water could also lower pasta's carbon footprint. How, I hear you say

In Italy, the average person eats 51lb of pasta each year and about 1 per cent of greenhouse gas comes from cooking it. Flat-pack pasta cooks faster, with the simplest shapes taking between five and eight minutes, compared with ten and twelve minutes for the classic varieties. In addition, the University staff claim that this new pasta takes up less room, does not break in transit and when morphed mimicked the mouth-feel, taste and appearance of traditional Italian pasta. 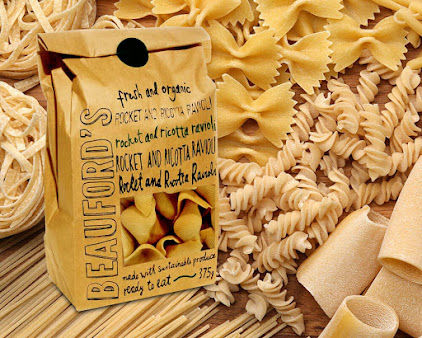 The Real Food Inspector is yet to taste Flat-Pack Pasta, but when he does, he will report back.