Still Waiting For Your Luggage?

After a long flight home, the last thing that you want to do is to wait for ages while your baggage is delivered to you on the airport carousel. Arriving at Birmingham airport recently from Egypt, it seemed like an eternity before I spotted my familiar old suitcase trundling around the belt in the arrival’s hall.  Then it was a matter of pushing my way through the hordes of fellow travelers lined up alongside the carousel, struggling to recognize the luggage they had packed only six hours earlier. For some holidaymakers, it seems an anxious time as they strain to look down the line of suitcases appearing from the hole in the wall from which the carousel originates. Did it get loaded on the correct aircraft, I can hear them mutter. What if it was sent to another airport, crosses their mind.  The sooner their anxiety is over, the better. But the time we can wait to collect our luggage from the carousel varies from UK airport to UK airport. 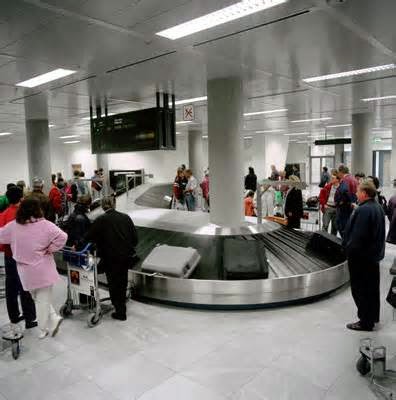 So which airport has the longest baggage carousel wait?


Air travelers coming into the UK picked up their suitcases quickest at Manchester Airport – waiting 16 minutes 15 seconds. In contrast, those arriving at London Gatwick, according to the experiences of travelers passing through, hung around the longest, for 33 minutes 21 seconds. Other more efficient airports named in the research included Birmingham and London City, where waiting times were 17 minutes 49 seconds and 18 minutes 13 seconds respectively.  The figures were based on the time travelers said it took between them arriving at the baggage carousel and the luggage starting to appear. The average time was 21 minutes, meaning that those arriving at Gatwick waited a full 12 minutes and 21 seconds more than the norm. All respondents taking part said that they had checked luggage and had gone straight to the baggage carousel after going through passport control, as opposed to stopping for a toilet break. 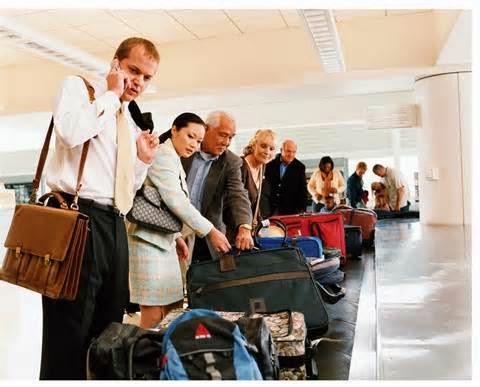 Adam Ewart, Founder of SendmyBag.com, a luggage transport company that conducted the research, said:  “Airports are constantly upping their targets to be the quickest and the best around, however it’s not always possible. Something might happen that throws a spanner in the works and causes delays, such as if a bag gets stuck somewhere or temporarily lost." He admitted the research was reliant on the memories of Britons who have used various airports around the UK, and stressed that speed was not all that mattered. “It’s important to get baggage off the flight and to the carousels as quickly, but as safely, as possible," he said. "Airports don’t want the hassle of having to pay out for damaged or lost luggage claims."


A Gatwick spokesperson said: “London Gatwick works closely with airlines and their partners to ensure the best passenger experience possible on every journey. Significant survey data tells us that we are London’s airport of choice and we have made big strides to cut queues and waiting times since new ownership in 2009.” Respondents were also asked about other time-consuming aspects of airport experiences in the UK. A third said "security/customs", while "check in’ (voted most time-consuming by 27 per cent of respondents) and "boarding" (21 per cent) also proved to be travelling gripes. The Gatwick spokesperson said that 95 per cent of the time, all passengers at Gatwick pass through security in under five minutes. 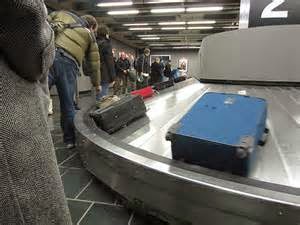