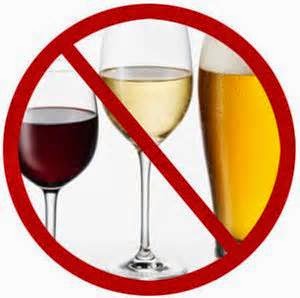 It’s Lent and many are in the grip of dreary abstinence from the pleasures of alcohol, which will leave them depressed and cross. According to Julia Stephenson in the Telegraph, drink has been demonised. Yet we forget that some of the greatest music, art, ideas and collaborations in history and in our time have been created while enjoying a good drink. In moderate amounts, it lifts the spirits and lightens life. Everyone looks better, everyone seems funnier. Is there so much wrong with that?

Of course, overindulgence is harmful. But to show only one side of the picture, as government and medical authorities inevitably do, is simply bad medicine. It prevents people making sensible decisions about their own health. Prof Karol Sikora, a UK-based consultant oncologist, sticks up for moderate drinking. Too much booze, he warns, not only kills but “ruins lives, destroys families, ends successful careers, causes untold physical and mental illness and has a huge adverse impact on society”. However, he continues: “If you don’t drink at all, you have a defined risk of developing all sorts of medical problems in your heart, joints, brain, blood sugar levels and kidneys — indeed all round your body.” According to The Good News About Booze, a well-researched book by science journalist Tony Edwards, all alcohol in moderation benefits health. He writes: “Most of the evidence suggests that if red wine, in particular – and to a lesser degree white wine, beer, lager and spirits – were used as a preventive and therapeutic medicine, disease rates would fall substantially. Not only that, but lives would be saved – with huge benefits to the economy. In fact, red wine may well be one of the most effective 'medications’ in history.” 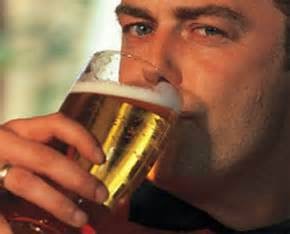