HOTELS OF THE FUTURE

The hotels of the future could change beyond recognition in the next few years, said Sarah Baxter in the Daily Telegraph last week - but will travellers miss the human touch? 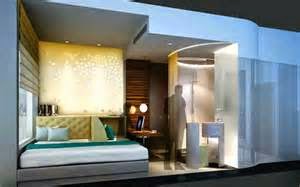 Best Western has 281 hotels in Great Britain. Within its portfolio is the oldest purpose-built hotel in Europe is which has served Salisbury since 1220. But by 2015, Best Western wants to have the most modern hotels too. The chain is an enthusiastic embracer of technology - it was the first hotel brand to introduce free Wi-Fi. But at its Inspiration Hotel – a series of tech-packed showrooms created for the chain’s annual conference – Wi-Fi seemed very last century. Instead there was Li-Fi, Mi-Fi and coffee machines that remember how you take you drink. The display aimed to demonstrate how the latest technologies can benefit both hoteliers and guests, from check-in to check-out. The biggest buzz, I've read, was around Li-Fi – sending data wirelessly using the light in the room rather than traditional Wi-Fi routers. A sensor, attached to a laptop, communicates with detectors fitted to existing lighting via rapid changes in light intensity, invisible to the naked eye. 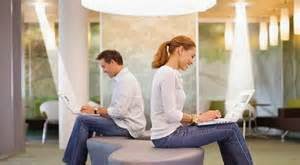 A hotel could fix detectors, offering dense, fast connections throughout. An advantage for the user is security. If someone in the lobby wanted to steal your data, they would need to hover between your device and the light. An advantage for the hotel is that they know where you are. “As the user moves through the hotel, you get very precise location information,” explained Nikolai Serafimovski of pureLiFi. “Things could activate when they need to, only for that user – doors might open automatically, relevant adverts might open etc”. What are your thoughts about being virtually followed around a hotel, harangued by spa ads if you passed within pounding distance of the masseuses? “Look at the tech you’re using. Every telephone company knows where you are right now. If you are not already suspicious of technology, you should be,” reported  Richard Lewis, Best Western’s CEO. “Plus it’s all about choice – opting in, opting out.”

What about the video table – a giant iPad? It is loaded with menus, and you can design your own burger, for example. Tables like these might be installed in hotel restaurants. You would tap to send your order to the kitchen; via Orderella, you’d pay by phone. There is no mention of a mobile then serving your meal – but, through all this finger swiping, might we be losing the human touch? Again, it comes down to choice, said Lewis. “It’s about what you’re looking for. You don’t want to wait in line, don’t have any questions – if there’s tech that does what you need, it speeds up your experience. For others who want the personal touch – by using tech, you’ve just allowed more time for the staff to look after them.” 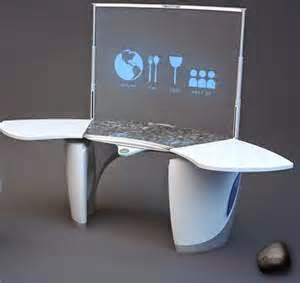 All these gizmos sound grand: the table that wirelessly charges your phone; check-in kiosks that zap QR codes; interactive video walls; the virtual jukebox, great for anonymously inflicting your musical tastes. But how many are travellers likely to see soon? A hotelier with a threadbare carpet will struggle to justify those Oculus Rift headsets but, as traveller expectations grow, some hotels will decide they need some of this stuff now.“There’s the possible and the cost of the possible,” said Lewis. “But I would love every Best Western right now – and we could do it within a week – to check-in a guest in a foreign language.” SpeechTrans, an advanced translation product that can translate 44 languages with no need for voice recognition training, is ready to roll''.Lewis added. 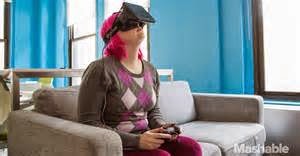 Will all hotels be full of this stuff 10 years from now? I guess not – but some will.
Do you need a coffee machine to remember you like two sugars? Maybe. Does all this tech mean we’ll no longer have to stand up to close the curtains? Hopefully. But then, 10 years ago I never imagined I would carry a device in my pocket more powerful than my last computer. The tech will come in baby steps. But it will come. And much of it – once we’ve gotten our heads around it – will be pretty useful. 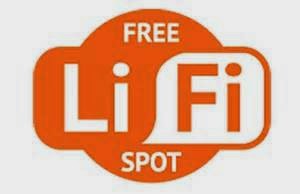