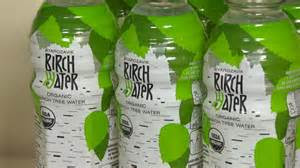 I've blogged before about the growth of Water Bars - bars selling a range of 'healthy' and different flavoured waters. You can get coconut water, then drinks made from birch,bamboo and cactus - all claiming to offer a range of health benefits. Well, according to experts, you may be better off saving your money and just asking for tap water. Experts have dismissed the health claims of expensive 'super waters' as nonsense.

There are a number of different waters from trees that have come onto the market, the latest being cactus water, that can be found on the shelves of retailer Waitrose -  no surprise there! While coconut water alone enjoys sales in the UK of £60 million per year and as you might expect there has been much hype about their benefits. However, 'boffins' at Glasgow University claim it is all nonsense an should be challenged legally. There is no evidence that these drinks can detoxify the body. 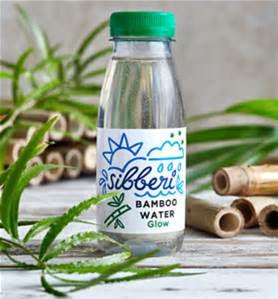 Coconut water brand Vita Coconut claims that its drink is 'super-hydrating' but said it does not promote it as better than water. While British firm Sibberi says its birch water is 'naturally detoxing and good for joints'. They say that they have carried out research, yet offer no evidence!

I think I'll stick to my love of natural sparkling water, where a litre costs less than 40p. Birch water by comparison, retails at £9.96 a litre and Vita Coco coconut water at £3.49. No competition!!