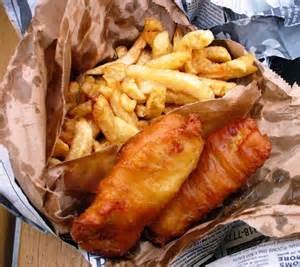 This week the top 20 British shops were announced in the 2015 National Fish and Chip Awards, organised by Seafish. The 'chippies' will be going head-to-head in the next stage of the competition, to establish 10 regional winners and ultimately compete for the title of The Best Fish and Chip Shop. Establishments in the running, include Papa's Barn in Kent (below), which was founded in 1966 and entirely rebuilt after a fire in 2010 and Frankie’s on the Shetland Islands, Britain’s most northerly fish and chip shop. 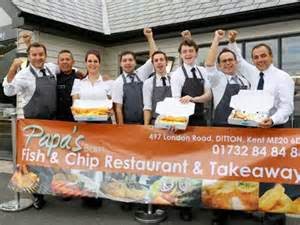 Paul Williams, chief executive of Seafish (below) told the Daily Telegraph, “Seafish have organised the awards for the past 27 years. Our aim has always been to showcase the very best fish fryers in the UK while setting incredibly high standards for the industry. I would like to offer up my congratulations to the shortlisted shops and wish them the best of luck.” 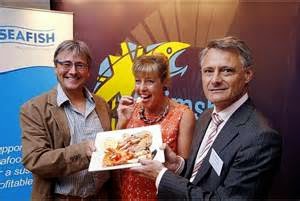 The independent businesses will now be judged by experts and assessed on a wide variety of criteria such as sustainable sourcing policies, marketing initiatives, customer service and product quality. The winner will be announced at The Lancaster London Hotel on 20th January 20 next year.  Fish and chips has been a favourite fast food in Britain for generations, with the first dedicated shops believed to have opened in the 1860s.

Last week, it was announced that Upton Chippie in Gainsborough in Lincolnshire had been added to the 2015 Good Food Guide, alongside some of the finest restaurants in the country. 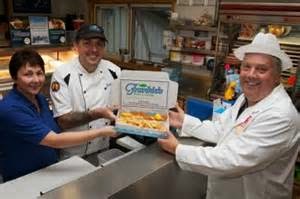 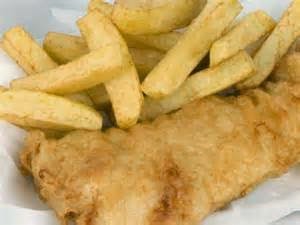 
Carlo's of Morpeth, Morpeth, Northumberland (below) 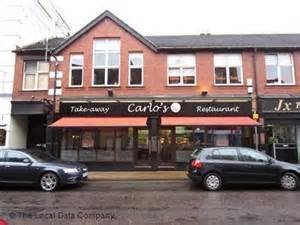 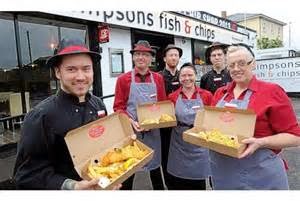 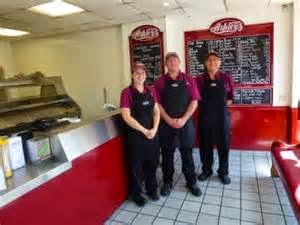 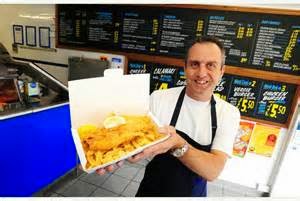