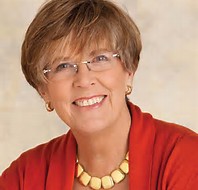 So it looks like cookery writer, restaurateur and Great British Menu judge Prue Leigh is being lined-up to replace stalwart Mary Berry on the Great British Bake Off  when it is relaunched on Channel 4 TV later this year. What a great choice!

My wife met Prue Leigh back in 1992, when she was a finalist on BBC's Masterchef, presented by Loyd Grossman. Prue Leigh and the astronomer, the late Sir Patrick Moore, were the judges. A young Prue was full of compliments for my wife's starter of Chicken Mousse with Mango and Ginger. Sadly she did not win, but she will always remember the experience of being judged by the very knowledgeable Prue Leigh. The less said about 'boil-in-a-bag' Moore, the better! 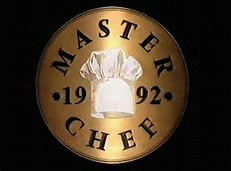 Prue has not yet signed a contract for Bake-Off, unlike fellow judge Paul Hollywood, and it is understood hat there are two people in the running - but she has confessed that the popular TV show would be her 'dream job'. She has already had two auditions and lots of meetings with Channel 4 and it is common knowledge that Prue is Hollywood's favourite for the job. He really respects her, I gather.

So if we have the new judge, who will be the new presenters? Let's just watch this space! 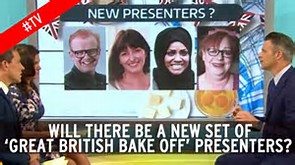