Print Your Own Food

Fast Food took on a new meaning for me yesterday, when I read the article about how next year we will be able to print our own food.

First there was the 3D printer - where anything from a toy a car to a handgun could be created in hours. Now scientists have turned their skills to revolutionise home baking. A Spanish company has developed a 3D printer that can be used to create food.

Dubbed 'Foodini', the prototype was developed by Barcelona-based 'Natural Machines', a company that claims to 'combine technology, art, food and community to create something unique'. The machine can't quite print ready-made food. Instead it can create the components needed to make dishes, for instance the dough and sauce to create a pizza. The device, squirts out anything from pizza to pasta to cakes in a variety of shapes - from dinosaurs to spelling out names with letters. Foodini uses five capsules, which contain different materials and are pumped onto a warmed surface at different pressures and patterns depending on the type of food requested. Different ingredients are built up in layers following selection of a design on the device's control panel. 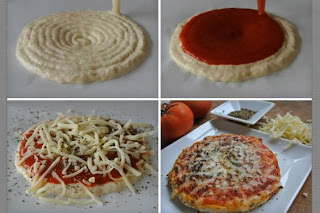 Lynette Kucsma, co-founder of the firm who worked as a PR manager fort Microsoft, said they were aiming their product at families and restaurants. She told the Daily Telegraph that one of the ideas behind the machine was to promote healthy eating. ''I'd say people would love to eat a home-made meal made with nothing but the freshest ingredients, but it's a lot of work,'' she said. ''The dilemma is that many people feel it's only worth the time and energy to whip up a batch of something if they can continue eating the leftovers for days without getting tired of it. That's enough to deter most people from doing it. Retail food stores have shown an interest. They can both print food in-store to sell to consumers, as well as sell pre-filled capsules for customers to take home to use in their machines.'' 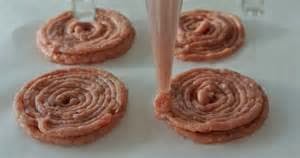 However, a spokesman for the company also admitted the machine did have limitations. He said, ''Foodini does not automate all your cooking, nor does it cook food. If necessary, it can keep food warm as it works as it contains a heating element. Making your own food and knowing all of the ingredients is obviously better. But it does require more time from you in the kitchen versus opening a bag or a box of something that is processed, frozen or already prepared. Foodini can create pictures with sauces that kids can fill in with veggies or write messages on pieces of toast for breakfast. You could also make food more visually appealing by adding an intricate topping to a cupcake. Who says food always has to be a serious affair''. 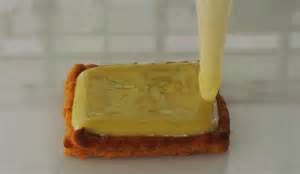 Bu using Foodini, cooks can save time, because it enables large quantities of things like pasta dough to be cooked in bulk. Unlike conventional 3D printers, where the print head is exposed, this machine is entirely enclosed. It also includes wi-fi so customers will be able to access recipes online. 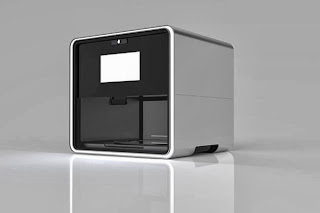 This machine is expected to go on sale in mid 2014 and will be priced at £835, with capsules of fresh ingredients sold separately.