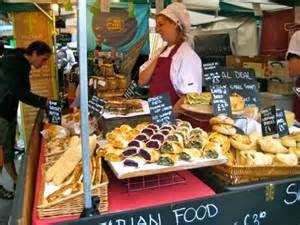 The towns of Staffordshire, like Stoke, Tamworth, Leek and Stafford, all have food markets at the weekend. Wandering around you will see many of  the stalls selling these 'pancake looking' delicacies, at a few pence each:- 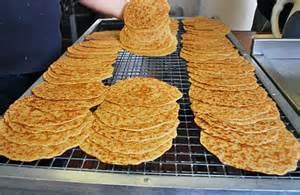 They are Staffordshire Oatcakes, traditionally a breakfast delicacy often eaten with a 'Full English' or as a morning snack with a filling. You must try one or two - whether you buy them already made from one of the market stalls, or you make them yourself with this easy recipe. 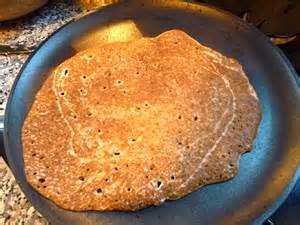 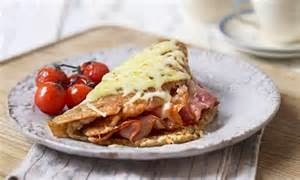