Leek Food & Drink Festival will be held on the 15th and 16th March through the town centre of Leek and in the historic market place at the heart of the town. 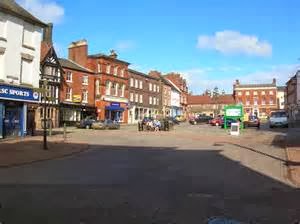 Leek is in a unique location, being only a few miles away from ‘Three Shire Head’ where the three counties of Staffordshire, Cheshire and Derbyshire meet – and the festival will be bringing some of the finest food from each of these counties – local meats, cheese makers, brewers, chutney, jam & preserves, sauces, oils, pies, bakers and of course the infamous Staffordshire Oatcakes (below) – once you’ve tried them you’ll be taking a dozen home every time you visit, there is something strangely addictive to this local delicacy. 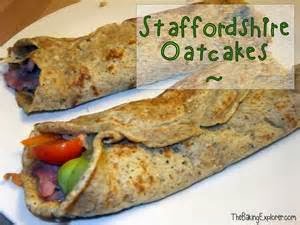 The weekend of the festival is the third of the month and this usually hosts Leek’s monthly fine food market in the market place. In addition to the 20 odd stalls who are regulars for the market there will be another 50 stalls plus hot food vendors and beer tent in the Roebuck and another 15 stalls in Leek’s new public space, Sparrow Park and further stalls through the streets of the town centre, linking the whole festival, the fabulous food shops of Leek, the pubs, restaurants, cafes and plethora of independent shops. 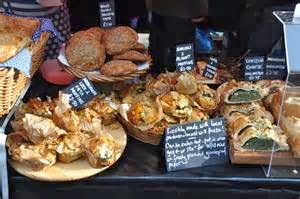 Although 2014 will be the first time Leek has hosted a food and drink festival, the foundations for the event are based in Leek’s fine food market. With a host of food makers, exhibitors, talks, demonstrations, films, hot food stalls and  beer tent there will be plenty to do throughout the town centre and in the grounds of Foxlowe Arts Centre (below). Events during the food & drink festival will include: 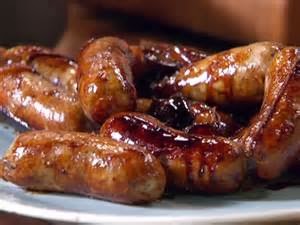