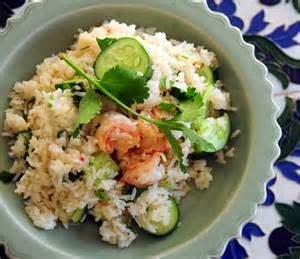 Birmingham has some of the best Southeast Asian eating places in the UK. If you are an exotic eater who loves Chinese and is never jaded with Japanese, then head for one of these highly recommended eateries. See if your tastebuds agree with what their customers have to say. 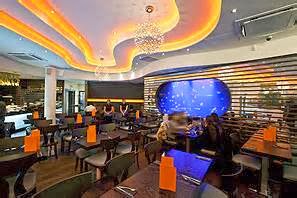 ''I went with the grilled peanut chicken and sticky rice. The chicken was perfectly cooked and full of flavour. Portions are large and despite trying I couldn't finish it. I( did venture dessert as well - the deep fried ice cream was amazing.'' 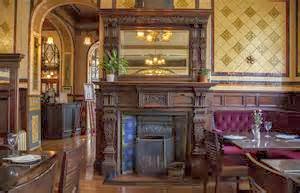 ''I love Thai food, generally speaking, and the Barton's Arms has a nice selection of flavoursome, spicy yummy food. I usually go for the spicier end of the menu when I feel a cold coming on.'' 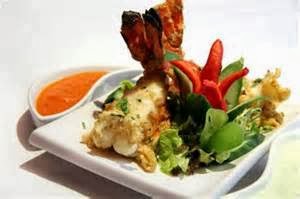 ''Nepalese food will appear mostly familiar to those who now their classic Indian fare of curry, rice and bread. The difference seemed to be an extra layer of richness, with creamier sauces where your tastebuds had once known spice.''

The Oriental (Malaysian and Japanese) - 128-130 Wharfside Steet, The Mailbox, Birmingham 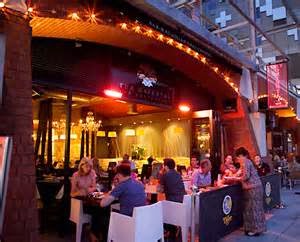 ''The lunch-time two course menu is an absolute bargain - Chinese, Malaysian, Thai and Japanese-inspired meals are options here and are all served to a high standard in an interesting looking place.'' 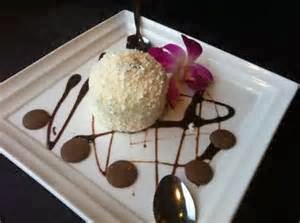 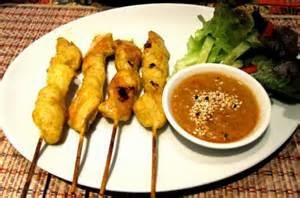 ''They specialise in Malaysian and Singaporean food. The beef in my Rendang was soft and tender having absorbed the coconut milk, galangal and chilli over sometime. Halfway through the meal, having eaten most of the meat, I added a side order of noodles.''