Why Is Plane Food So Bad?

With a plane journey pending, I’ve already started to think about the food our airline will provide under the auspice of an ‘in flight’ meal. Plane food is, on the whole, pretty unappetizing. When ordering their last meal, the condemned prisoner seldom requests the soggy grey stew they ate 30,000 feet above the Atlantic all those years ago. Few wedding planners tasked with satisfying 200 hungry guests look to the skies for inspiration. 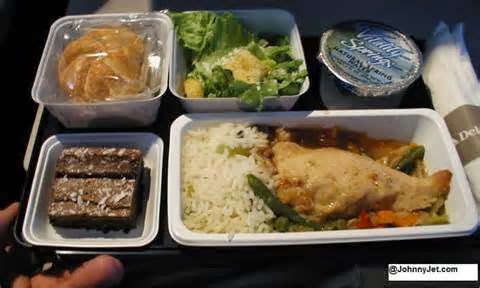 Over the years, I've flown with a wide range of operators from Virgin Atlantic to BMI Baby and I must admit to finding Virgin one of the better caterers. I once took an early morning flight to Amsterdam with BMI and they ran out of breakfast half way down the cabin, despite the flight being at only 50% capacity. However, my years of flight experiences has taught me to always opt for the vegetarian option, which I've found to be far more appetizing than the standard meal provided for the majority of passengers.

So why can’t airlines get it right?


They’ve certainly tried. Virgin employed the celebrity chef Luke Mangan to assist with food on the airline’s Australian arm. Singapore Airlines signed up Carlo Cracco, a two-star Michelin chef in Milan and in 2011 British Airways sought help from Heston Blumenthal, of Fat Duck fame, for its in-flight offerings – a partnership that was recorded for the Channel 4 documentary Heston’s Mission Impossible. Such attention to details has brought improvements. Unfortunately, premium passengers are often the only ones to benefit from such celebrity tie-ins. First Class passengers on Emirates – one airline that has been showered in praise for its in-flight cuisine – are presented with lobster tail, wild Iranian caviar, glazed duck breast, its economy class guests, like you and me, that get seasonal salad and chicken. 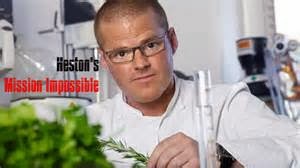 Perhaps the biggest issue – and the one which Blumenthal spent much of his time trying to overcome – is scientific. At high altitudes our taste buds simply don’t work properly. The low humidity dries out our nasal passages, and the air pressure desensitizes our taste buds, which is why airline often opt for salty stews or spicy curries. The other major problem is logistics and costs. One of the best explanations of these various barriers was given by Jay Wacker, a professor of physics at Stanford University. Responding to the question “Why is airplane food so terrible?” he issued this eloquent response:


‘’Because it is really hard, though not impossible.


The real issue is that the constraints upon airplane food are pretty severe. Airplanes aren't kitchens and you have a lot of people to serve. Think about trying to do a 450 person wedding and remember that there's a lot of bad wedding food and then remember that the nearest kitchen was two hours' away at serving time. Add to this the old restaurant rule: people are seven times more likely to tell a bad experience than a good experience. Furthermore, people are usually in a foul mood from the whole security and boarding procedure and there's little hope for unanimous praise. 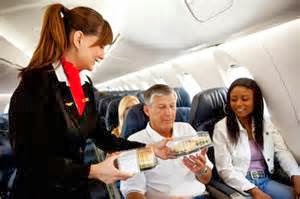 For a hot meal right after take off, you have to make a meal that can take being heated for a long period of time in the serving container. The food is precooked or par-cooked and kept at temperature. The shortest hold times are usually about 60 to 90 minutes. So except for stews, say goodbye to any delicate proteins. Vegetables are even tough to do well. A lot of starches begin to break down. Nevertheless, if you notice, you get the best meal right after take-off because it is easiest high quality meal to get to the passengers. For meals served well after take-off, they have to heat from scratch. The ovens are pretty terrible, totally packed with food, not consistent heating, and operating on a tight energy budget. You can't afford to undercook anything or burn something, so you have to be super-careful about choices. 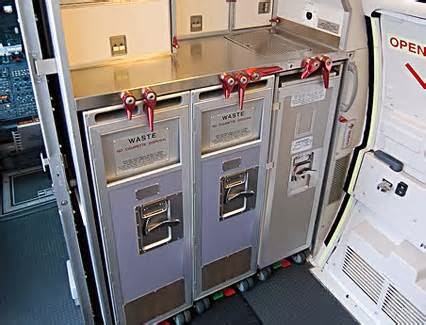 Once you take into account the immense variety of dietary restrictions that airplanes have to cater to: vegetarians, vegans, allergies of all different varieties, spice-haters, lactose intolerance, pregnant women, people with suppressed immune systems, etc. and you start to realize just what type of situation these airlines are in: being something for everyone. Ultimately, you have to hit the lowest common denominator.


Finally, you have very tight budgets for ingredients. Airlines really push to get the lowest fares. People make a decision based on $5. If the airlines can knock that off the fare, they'll do it, particularly in flight. They really do scrutinize budgets down to the last ingredient.  For me, the best meals usually are the ones on Asian airlines which serve curries over rice or various stews over rice. They can be done quite cheaply. They hold well. But they disagree with a lot of Western palates, so they aren't used on many European or American airlines. 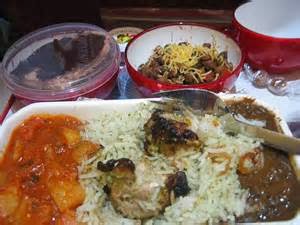 If an airline was totally dedicated to delivering high quality meals, they could re-engineer the entire process. But that is not going to pay for them. Passengers have spoken, and the vast majority of them want price over value over luxury. It would probably require $100 per meal to get something that a typical person would consider a good meal. This is not due to ingredients, but having to retrofit an entire fleet of planes and design completely new ovens. You might need to get new FAA approval for a lot of equipment and it would take five to 10 years before they were in planes.’’ 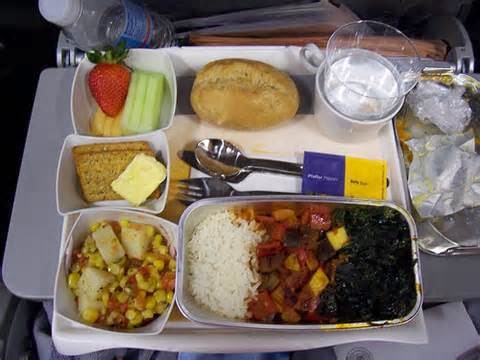 So on my next flight, I'll eat what I can and try to figure out what challenges the food engineer struggled with when designing the meal before me.