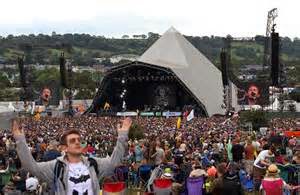 The children, (I still call them that, though they are all over 21)  have just returned from Glastonbury, with mud up to their necks and humming 'Joleyn', having suddenly discovered Dolly Parton. Once washed, handed the 'Blue Smoke' CD and given a hearty meal, they are happy to recall their last few days at the Somerset 'home' of  the most famous outdoor music extravaganza in the world. Unsurprisingly, after all the chat about Metallica, Dolly and Elbow, it's about the food that they have devoured non-stop throughout the day, that takes over from the Pyramid-stage. 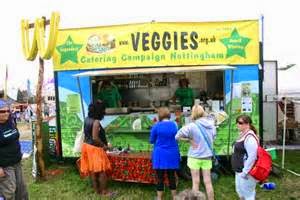 It seems that communal feasting under canvas is rapidly becoming a major feature at many music festivals across the country, and not just Glastonbury. This summer, some of he nation's most celebrated chefs are taking a break from their restaurant kitchens and enjoying the opportunity to go off-menu to cater for hordes of revellers and music devotees. Here are just a few of the Communal Eats that you can find across the UK this summer.

Somersault - 17-21 July in Devon (www.somersaultfestival.com)
Nathan Outlaw, Fifteen Cornwall, Pitt Cue Co (below) and The Ethicurean are launching Campfire Feasts at Somersault, which is in its first ever year. The chefs will be cooking 'over the coals' for five nights, showcasing some of the best cooking ingredients form the South West of Britain. 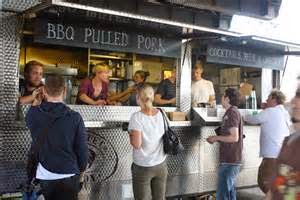 WOMAD - 24-27 July in Cirencester (www.womad.co.uk)
The cookery stage at the World of Music and Dance (WOMAD) festival has been a fixture since 2005 but this year they are opening a restaurant. The candlelit feasts will be based around the stories of two ancient trade routes - the Spice Route and the Sugar Trail. I suggest you book in advance. 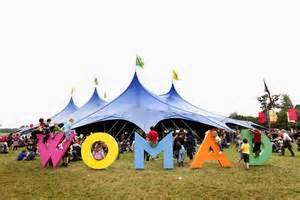 The Summer House Weekend - 14-18 August in Sussex (www.thesummerhouseweekend.com)
Chefs behind the Rebel Dining Society pop-up restaurant will provide daily banquets for guests at this intimate festival, which started life three years ago as a birthday party for friends. the weekend is intended to bring people together through a mix of food, music, meditation and more music. 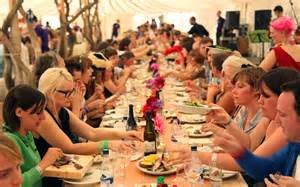