Millions of football fans across the world, sat down last night in front of the TV with a beer in-hand to watch the ultimate match - the World Cup Final between Argentina and Germany. But for one pair of soccer fans, their challenge was almost complete. Oliver Smith in the Daily Telegraph reported that a pair of Londoners had until World Cup Final night to locate the last 12 beers required to complete their ultimate World Cup drinking challenge. 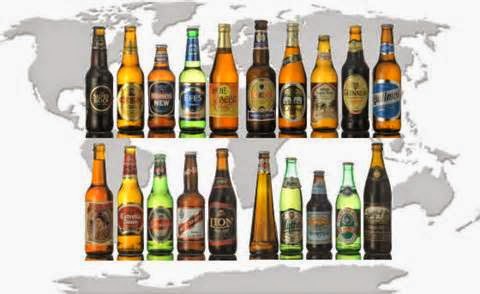 Since the tournament began last month, Adam Eldin, 33, and Johnny Hammond, 29, both teachers, have attempted to drink at least one beer from each of the 32 nations competing in the World Cup in Brazil. The Telegraph Travel's own ultimate World Cup pub crawl - which detailed various appropriate venues around the capital - has helped, they said, but a dozen brews were still yet to be found before last Sunday's final. They include beers from Iran, Cameroon, the Ivory Coast, Ecuador and Honduras. Adam said he remained hopeful that they will reach their target, but said it was becoming a "real challenge". "Many Latin American beers are proving elusive and Algeria is tough too," he said. "We thought Iran would be the toughest, but there are actually a number of Persian restaurants in London that have one or even two Iranian beers on the menu. Telegraph Travel's World Cup pub crawl was useful - we’re going to visit the Colombian bar it recommended in Elephant & Castle" 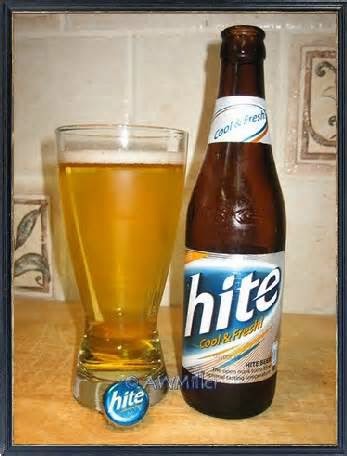 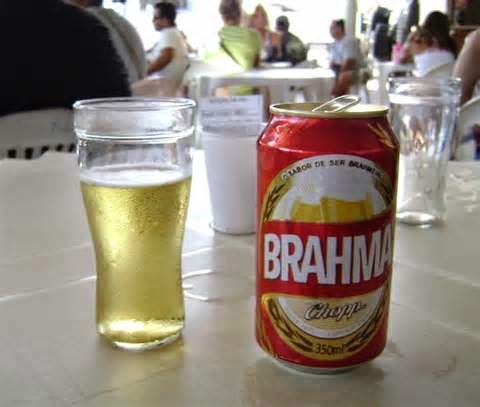 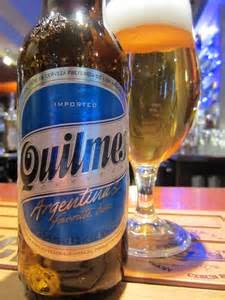 Have you tried any of these beers?