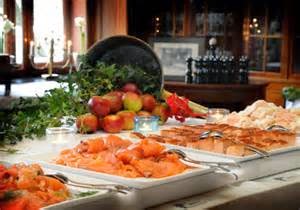 We have already posted festive gifts to our friends Carina and Ragnar in Stockholm and the next time we will be in contact will be on December 24 when we call them on the 'phone to wish them a Happy Christmas. We will imagine yuletide in the Swedish capital -  advent candles flickering from every window, paper stars fluttering from door frames and snow enveloping their street, Margaretavagen, like the thick icing on a Christmas cake. Forget turkey, sprouts and a stuffy lunch, for the most important feast is the Christmas Eve spread in Sweden. Christmas is a riotous affair, featuring silly drinking songs, shots of aquavit and a smörgåsbord of smoked reindeer and pickled herrings.

Swedish Christmas appears cosy and twinkly but it can be a raucous affair. A chorus of Helan Går – literally, “neck the first drink” – signals the start of aquavit shots, endless “skåls!” and a Viking feast of epic proportions.  The normally reserved Swedes adore a silly drinking song, or “snapsvisa”. By nightfall on the 24th, the Systembolaget (those rather grim, state-run booze shops) have been stripped bare: the aquavit is chilled, the glögg warmed. 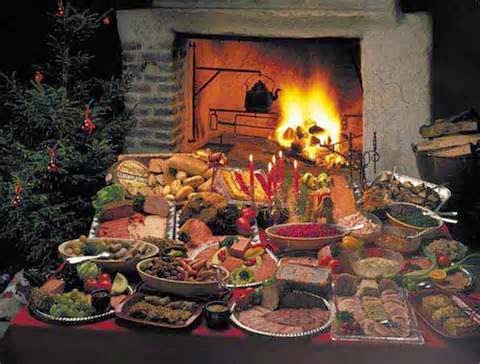 The julbord – a seasonal take on the smörgåsbord – buckles under the weight of herring pickled with mustard, schnapps, onion, sour cream and caviar, as well as gravad lax, smoked reindeer, meatballs, sausages, a side of baked ham, pâtés, lutefisk (an air-dried or salted white fish), and much more. Food is laid out buffet-style, divided into hot and cold tables, allowing guests to graze for hours, punctuated by toasts and choruses of “down in one”. Carina, Ragnar and their boys speak good English so their toasts aren’t just to be heard in Swedish.

The main delicacy is often Jansson’s Temptation, said to have been named after Pelle Janzon, a greedy singer of the early 1900s. It’s similar to a dauphinoise, but made using matchstick potatoes and studded with Swedish “anchovies”. These are actually sprats, pickled in salt, sugar, allspice and cloves. When the dish is baked on a low heat for a long time, the breadcrumbed top crisps up, while the potatoes become meltingly soft and the sprats dissolve into the cream to make a deliciously salty sauce.

If your thinking of trying to emulate a Swedish festive feast this Christmas then you biggest problem is sourcing the ingredients. However, with all things Scandinavian being so fashionable (food, furniture, thrillers, chunky jumpers), getting hold of the basics for a Swedish celebration is straightforward. M & S carries a good gravad lax along with the essential mustard and dill sauce; Waitrose stocks a selection of rollmops and Lidl is even offering up smoked, cured reindeer steak this year.  But the spiced sprats essential for the Jansson’s and the elderflower aquavit necessary for a proper Swedish party remain a rarity unless you live in London. If you’re pressed for time, you can buy bags of meatballs, jars of the lingonberry sauce they’re served with and pick up jars of herring ready-pickled and flavoured. Plus a marinating a side of salmon with a mountain of potatoes cut into matchsticks. From IKEA you are able to source most of the basics. Much of Scandinavian winter food is pickled, smoked or cured so it can withstand a North Sea crossing pretty well. 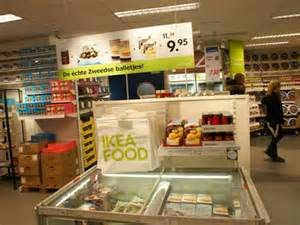 If you elect to choose reindeer meat then don't tell the kids. The meat, now increasingly popular, became a rarity for many years after the nuclear explosion at Chernobyl in 1987, which irradiated the reindeer of northern Sweden. All that remains is to introduce your family to the delights of the Swedish sing song. Skål!