HOW TO GET THE BEST TABLE 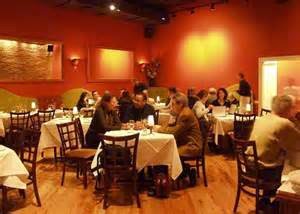 I don’t know about you but I frequently end up at that table for two near the loo or just outside the kitchen or perched on a high chair overlooking other more comfortable diners. So what is the secret to getting a good table in a restaurant? Well, The Daily Telegraph writer, Andrew Shanahan, this week offered readers his tips on securing a good table. I thought I would share his thoughts with you.

While most of us might not be as choosy as the Queen of Denmark about the precise table we dine at, that doesn’t mean it’s because we’re happy with where we’re sitting. “The choice of table is often a hugely important element as to whether you enjoy your meal, or not. Just spare a thought for the customers that they put out by the toilets,” says Katie Shapley from The Organisers, a bespoke concierge company which specialises in getting their clients the very best tables. “The primary thing that they’ll remember from their dining experience is the occasional waft of bleach as people come and go.” 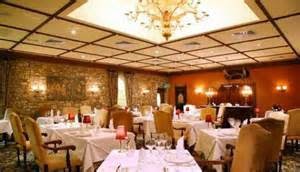 Shapley has some eminently sensible advice for spotting the best table in the restaurant. “First of all you need to think of the restaurant – if it has a view, then your table should afford you the best possible access to it. If it’s a busy hub restaurant where people go to see and be seen, then the best table is right in the heart of the action. Often the tables along the back wall mean that you’re away from the traffic corridors moving through the restaurant and that affords you a sense of privacy, but also means your elbows aren’t bumped every two minutes.” As with toilets though, there are some tables you want to avoid for practical reasons. “Avoid potted plants,” explains Shapley. “Plants, any kind of column or restaurant dressing that shields you from the view of the waiters which can mean that you’re sat waiting to order, or desperate for a drink refill all night.”

But how to secure those tables that are good enough for royalty? Well, that’s where things get tricky, according to Shanahan. If you have a particular favourite then by all means ask for it – as most diners don’t specify a table, you’re likely to be one of the only ones with specific criteria. If you don’t know the restaurant then asking for “the best table” will produce the maître d’s most withering glare and the reply that all of the tables in the restaurant are perfect. 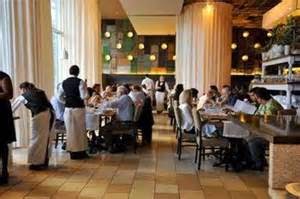 Your best bet, says Shanhan, is to turn up, ask for a quick look and politely request the one you want. Michael Winner, the film director and food critic, had another tactic: when he turned up to find his favourite table booked he offered its current occupiers an alternative arrangement where he would foot the bill for their drinks and meals if they would vacate the table and wait in the bar while he had his fill. They often accepted. Money speaks!