Living only a few miles from Stratford-upon-Avon, I am frequently to be seen browsing the little shops that infect this famous town. More likely than not I will also be eating in one of the many restaurants and hotels that have grown up in Shakespeare's home town over many years. It is no surprise then that  boutique hotel company Malmaison Hotel du Vin has announced it will open a Hotel du Vin branded property next year in the home of the Bard - Stratford-upon-Avon in Warwickshire. 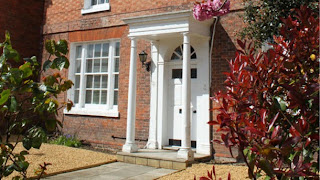 The 48-bedroom Hotel du Vin, follows an announcement from the group that it as signed a development agreement to transform two Georgian townhouses into a hotel. The grade II listed property – which is expected to create 60 jobs and open in 2016 – will feature a meeting room, private dining rooms, a bistro, and separate banqueting rooms. 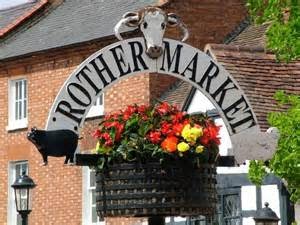