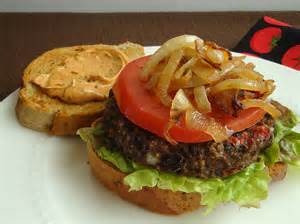 My daughter is a regular Instagrammer but say what you will about people who Instagram their dinner before even so much as considering raising it to their lips, but their pre-dinner ritual has become part of modern culinary. And what's more: it's global. Taking a photo of your food, drowning it in filters and posting it to social media photo-sharing site Instagram is happening around the world.

However, the photogenic foods on our plates are not the same the world over, according to the study of 100,000 Instagram images by Photoworld.com. For example, London, fuelled by the recent pandemonium over patties, is the top city in the world for Instagrammed burgers, followed by New York then Los Angeles. Perhaps surprisingly, it is New York that accounts for the highest percentage share of picturesque bacon (followed by London), while the east coast city also takes the crown for sushi, with LA second, Bangkok third, Milan fourth and Tokyo fifth. 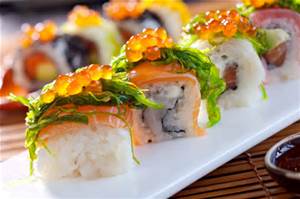 Not all foods were spread quite so thinly across the globe. It seems that currywurst is almost exclusively eaten/photographed in Germany, with all top five cities for Instagramming the sausage meal in Germany. Similarly, poutine, the Canadian dish of cheese, chips and gravy, was mostly papped in Montreal (its hometown), Toronto, Vancouver, Laval and Ottawa - all Canadian cities. 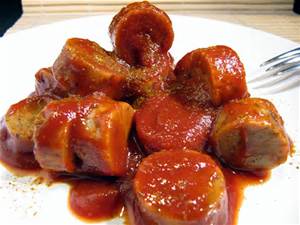 Another London hit is the increasingly popular pulled pork, with the capital taking the top spot of percentage share of pulled pork snaps, with New York second and Melbourne third. Within the UK, it is hard to gauge any regional variations on food photography, as London dominates the nation's share of Instagram users, however, one point of note is that Leicester is particularly fond of jerk chicken (14 per cent of the UK's jerk chicken images were taken here). 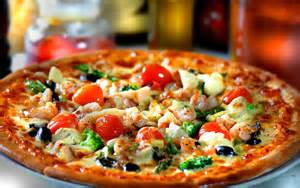