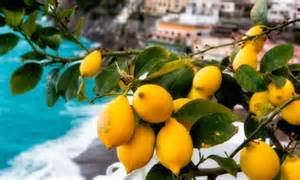 Holiday conversations in our family are all about food. Our holidays revolve around eating and drinking. What are we going to eat, where are we going to eat, where are the best restaurants and what are the local specialities. Equally, when our grown-up kids return from their expeditions around Europe, they tell us what and where they ate, where to find the best markets and where the best ice cream is. Out come the photos of meals devoured, meals shared and delicacies enjoyed. With our family stretched across France,Italy, Spain and Croatia this summer, there has been plenty of food conversation lately

However, even more important is what we bring home. What is really worth carrying back? We’ve all hoicked back heavy bottles of the delicious and good-value wine from holiday only to find that in the gloom of a late British summer it tastes like plonk. These days, it’s easier to find foreign produce over here too – so you don’t have to stuff your carry-on bag with chorizo. Nonetheless, there are still culinary treasures worth giving up suitcase space for – fresh produce that will never find its way to British shops, and will brighten the first few post-holiday meals or food that is so much better quality from the country of origin, than that exported into our supermarkets.

This year, from our Italian holiday, we bought back the usual blocks of Parmesan, so much cheaper and of higher taste quality than those little supermarket packs of the Jamie Oliver variety. Likewise, a litre bottle of Sicilian limoncello helps make my wife's home-made lemon sorbet such a delight in the late August heatwave. However, our Tuscan experience introduced us to truffles, wild boar and some delightful pecorino cheese, not to mention the tasty smoked hams and thirst quenching Prosecco. 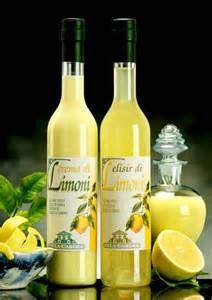 The good news is that you can bring pretty much whatever you want back from the EU (providing it is legal and not diseased, obviously), so you can shop with abandon in brilliant continental markets. This weekend a national newspaper asked chefs what they bring back. Here is what they suggested:-

From Spain - for London-based Spanish chef Jose Pizarro it is the fragrant bunches of wild mountain camomile from the market that he can’t resist when he returns to Spain. “It’s so much sweeter and better than anything over here”. Plus he always skirts around the huge, heavily laden stalls and looks for the elderly women selling just a trayful of home-grown produce: “Theirs is always the best.” Sam Clark of London’s Moro and Morito counsels checking out Spain’s array of vermouths – far larger and more interesting than here. And the Spanish love gin and tonic but mix it in huge fishbowl glasses with spices and flavourings. Bring back sweetcorn-flavour tonic from Spanish branches of Lidl.
From Italy - chef Jacob Kenedy of London’s Bocca di Lupo and the new Vico restaurant says not to bother with Parmesan and balsamic vinegar that you can get at home. “I take an insulated box and fill it with sausages made by a local butcher olives grown by the grocer and marinated by his wife, figs bursting with honey-like juices, cherries, lettuces, Ligurian basil and Amalfi lemons. Rarefied delights that love or money can’t procure in Blighty.'' Chef Jacob Kenedy of London’s Bocca di Lupo is sure to always bring home Amalfi lemons from Italy. 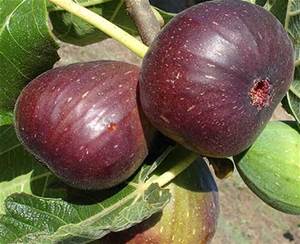 From Greece - Sam Clark is just back from Greece,where she bought mountain honey, young feta “more of the texture of cream cheese but with a salty feta tang”. She added Greek rusks flavoured with anise seed, which give crunch to salads, and rose petal jam “delicious with local sheep’s yogurt”, bags of pistachios and a bundle of horta, bitter Greek greens, which she boils and dresses with lemon and olive oil. Country walks with the family meant foraging too – mountain sage for tea, and wild thyme and oregano. Sophie Michell of London's Pont St restaurant, a regular visitor to Crete, also brings back oregano, “picked at dawn when it is supposed to be more fragrant”.
From France - chef Tom Kitchin of The Kitchen in Edinburgh recommends hunting out ancient Comté cheese on trips to France, as well as charcuterie from the market and boxes of fleur de sel, the finest top layer from sea salt pans, collected by hand and still slightly damp. “I just love that stuff.” Also worth their considerable suitcase weight are tins of duck confit – great store cupboard standbys and far less expensive in French supermarkets than the posh delis here. In the markets, pick up tubs of mara de bois strawberries, which have the most intense flavour but are too fragile for British supermarkets to stock. 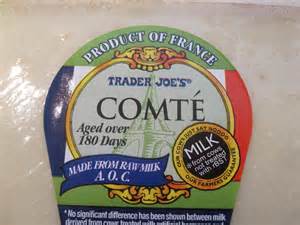 From Scandinavia - Kitchin’s wife Michaela is Swedish, so he is often in Scandinavia. He brings back cheese, pickled herrings and snaps, “the best thing to drink with the herring”, which can vary from “smooth” to “rocket fuel”. “There’s also an amazing range of caviar-style fish roes, red and black, which are great to bring back”, along with his “secret fetish”, the salty liquorice sweets that Swedes adore. Also look out for the rye-based flours, which make brilliant bread, and jars of yellow cloudberry jam, delicate enough to spoon into mini pastry cases and eat with crème fraîche for pudding. 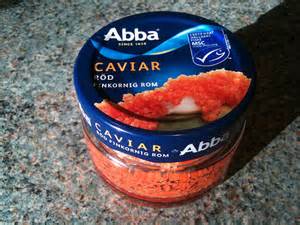 So if you are off abroad this summer, take a spare suitcase to stock-up on those essential delicacies, which will bring back memories of glorious food and drink in sun-drenched far-away places!