Is Shopping About Cost or Ethics?

It's no surprise to me to hear that shoppers are more concerned about getting the best price than about trader's ethics. While shoppers may claim to be concerned about a companies business affairs, in reality, it is the cost of their purchase that takes priority. 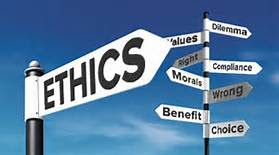 Fewer than one in ten customers consider the ethics of a company when shopping and only 2% care about a company's tax affairs. In contrast, more than three quarters of consumers worry about prices, with three in five concerned about quality. About one in seven shoppers base buying decisions on convenience, while one in ten prefer products that have been recommended to them by family and friends.

Law firm Winkworth Sherwood, which carried out a survey of consumers is reported to have said that customers are unlikely to be put off by firms with poor human rights records. But new rules mean companies now have to disclose how they are tackling so called 'modern slavery' - when labourers are forced to work for next to nothing or for free. 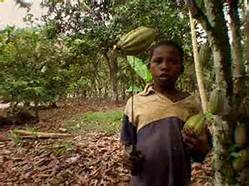 The Modern Slavery Act, which came into effect at the end of October, requires large goods and services firms to display a 'slavery and human-trafficking statement' online. They have to list steps they have taken to ensure their supply chain is 'slavery-free' or, if companies have done nothing to avoid employing slave labour they will have to make that clear. 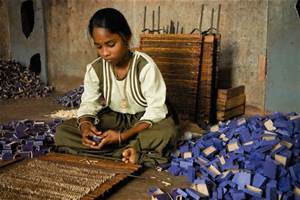 A representative from Winkworth Sherwood is reported to have said that their data may suggest that many consumers take it as given that businesses act responsibly, so feel comfortable focusing on price and quality over other factors.

Which do you care more about?