Attractive Diners Get The Best Tables

I've thought it for years but now, apparently, its official - attractive diners do get the best tables!

The UK press this week is full of chefs and restaurant owners coming clean and admitting that they do seat good-looking diners at prominent tables to attract more customers, while those considered less attractive are placed at the back near the kitchen or toilet, to keep them out of sight. That's why some of us never get that coveted restaurant table by the window. I bet that leaves a bad taste in the mouth! 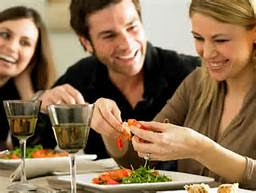 Restaurant owners this week said the discriminatory practice is now commonplace, particularly in trendy eateries that want to project a glossy image. And you thought it was only in glossy magazines that image mattered? Celebrity TV chef Simon Rimmer, who owns places in Manchester and Cheshire, is reported to have said that diners who are sat by the window could effect an establishments popularity, adding: 'Every restaurant has a golden table where they seat the best-looking customers. A restaurant's clientele give off a certain message about the place and good-looking customers attract more people and make you more cash so you sit them where they can be seen.' 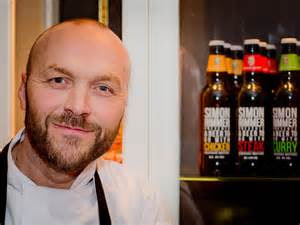 Similarly, Neil Gill, the owner of London's Season Kitchen, is reported as saying that attractive diners can raise the tome and profile of an establishment. He told Channel 4 TV: 'Everyone likes to associate themselves with cool people and good-looking people. You want to feel like you are eating in  a restaurant where there are other cool people.' Models posing as customers for a Channel 4 documentary, 'Tricks of the Restaurant Trade', were given top tables in London restaurants, but actor Adam Pearson, whose face is covered in tumours, was either turned away or hidden at the back of the same restaurants. Adam, a disability rights campaigner, is reported as saying that is was 'disappointing' such prejudices exist. 'Next time you get sat at the back of the restaurant, you know why.' 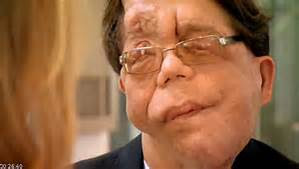 You certainly do, Mr Pearson and the sooner these restaurants suffer for their discriminatory practices, the better the industry will become! (And avoid Rimmer's and Gill's restaurants 'like the plague.')

'Tricks of the Restaurant Trade' will be shown on Channel 4 tonight.