The price of winter vegetables  could soar after the wettest December on record caused chaos for farmers, it was reported in the UK press yesterday. 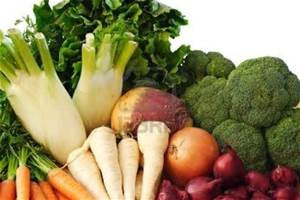 Crops such as kale have been hit by rot and mildew and tractors have been unable to get to waterlogged fields. Carrots and parsnips too, which are left in the ground to stay fresh until they are harvested, have also been ruined. There are now concerns that large quantities of produce will not meet supermarket standards and will have to be thrown away - which could mean shortages and price rises in the spring.

Are we so fussy these days that we will not accept a slightly misshapen carrot or an undersized parsnip? 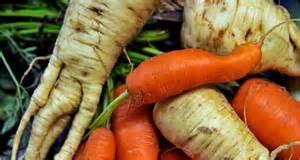 The Produce World Group are reported to have told The Grocer magazine that the British weather has caused havoc with the quantity and quality of winter crops. Conditions have been blamed on both changes in the climate an the El Nino weather phenomenon, which has had an impact across the whole of Europe. 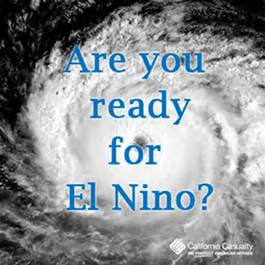