We have a very generous neighbour, who has a house in Crete with a grove of olive trees, and he supplies us with Greek olive oil all year round. I am thankfully that despite the predicted soaring cost of olive oil, we will still have our regular free supply. 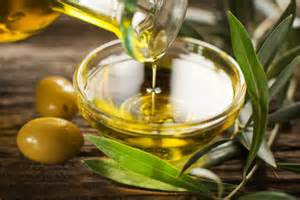 The cost of olive oil is likely to rocket after its biggest producers were hit by a disastrous Mediterranean crop and a bug that wipes out groves. As a result, shoppers might have to pay 20% more in the next few weeks. The amount of olives from the most recent harvest was not enough to produce the average quantity of oil bought in the last four years, making shortages of the kitchen staple inevitable and so expensive. It currently costs £3.50 a litre in supermarkets in the UK.

A drought in Spain and an outbreak of xylella fastidiosa, or Olive Quick Decline Syndrome, hitting one million trees in Italy - the two main oil producers - has left bottlers short of stock, it is reported in The Grocer magazine. Wholesale Spanish extra virgin olive oil's price has risen by 20%, while Italy's costs 14% more. The well known brand Filippo Berio have said that while a weak harvest is not usually a cause for concern, 2014/15 was a disaster. 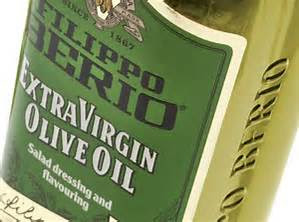 My advice, if you don't have a Greek neighbour, is stock-up on olive oil today!