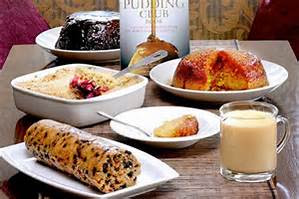 Have you ever stayed in a Pudding Bedroom? At Three Ways House Hotel, the Home of the Pudding Club in the English Cotswolds, you have Seven Pudding Club Rooms to choose from all themed to fantastic traditional puddings. For example, you can try the wacky Sticky Toffee Room, or indulge yourself in the Chocolate Suite (below) with organic chocolate shampoo, bath foam and delicious Fairtrade Divine Chocolate! Whether you stay overnight or just visit the Pudding Club for lunch, you will get the chance to try a host of traditional English Puddings from jam roly poly to treacle sponge. See: http://www.puddingclub.com/ for more details. 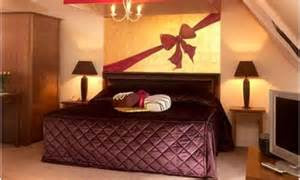 Talking of puddings, I fancy treacle pudding for supper tonight and this classic dessert is so adaptable, if you want to make a jam sponge instead, then simply use strawberry, raspberry, apricot or plum jam instead of the golden syrup. 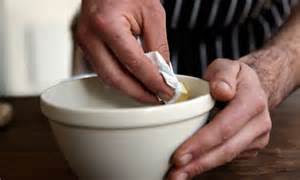 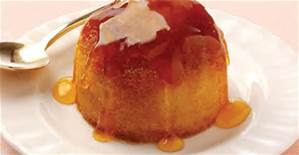 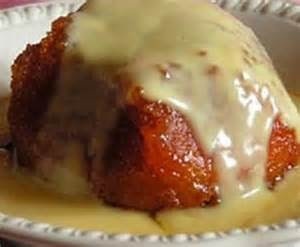