Where Are The Ginger Nuts? 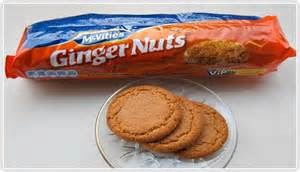 Have you tried buying ginger nut biscuits or custard creams lately? Well apparently there is a shortage, caused by the recent devastating UK floods. Biscuit barrels all over the country are lying empty of some of the nation's favourite snacks and all because of the chaos caused by December's intense storms.

Supermarket shelves seem empty of custard creams and ginger nuts after a biscuit factory in Carlisle was swamped when Storm Desmond hit Cumbria. The brick oven at the United Biscuits factory in Caldewgate, which also produces cream crackers, was left under five feet of water. As a result, production of some lines has now restarted, but the company have been reported as saying that it will take several months until things get back to normal, A statement to the press from United Biscuits said that due to the floods in Carlisle the company were experiencing a shortage of a number of their products under the McVitie's, Jacob's, Carr's and Crawford's brands. 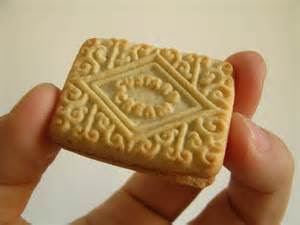 An insurance claim for the factory is estimated to be as high as £50 million, including compensation for repairs and the loss of production. The factory is one of Carlisle's biggest employers with 640 permanent staff and 300 seasonal workers. It is reported that the company is under a lots of pressure from from its customers to get back to full production. 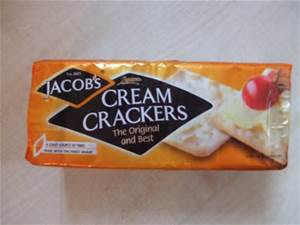 So if you see some ginger nuts, custard creams or Jacob's cream crackers, get some for me!!