I've just returned from a relaxing week in Egypt and it provided a good opportunity to 'eat with the world'. The Red Sea resort of Hurghada is popular with tourists from around the globe, although on this trip there was a noticeable absence of American citizens, advised by their government not to travel to Egypt at the current time. A similar warning was given by the government in Berlin, but I did see beach towels adorned with the German flag, so they were there in small numbers. Egyptians, wanting to escape the turmoil in Cairo were also present at our hotel in large gatherings, but the most noticeable group of sun seekers were those from Russia. 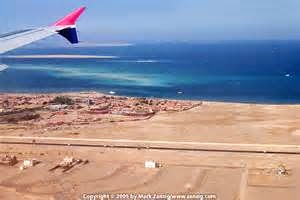 Much to my surprise, the local Egyptians have exploited the Russia tourist market in recent years and daily charter flights from Moscow, St Petersburg and Samara fill the skies over Hurghada. Menus in restaurants are now written in English, German and Russian and signage in the hotel, on the tour buses and on 'down town' shop frontages, boast the Cyrillic language. Our waiter was fluent in Arabic, English and Russian and there was plenty of Eastern vodkas for him to serve on demand. 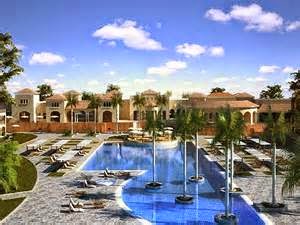 Most Hurghada hotels are 'all inclusive' and despite having to wear a wrist band to identify ones entitlement to free drink and as much food as you can eat, it provided an opportunity to observe the world's taste in food, from the generous buffet style restaurants. As you would expect, there were all the usual meat offerings, except pork and French fries were a popular accompaniment to most meals. Surprisingly, there were children and adults from a number of countries, where it appeared the norm to have a  plate of fries on their own, alongside a plate of pasta. I saw Egyptian, Russia and English families tucking into this selection. Rice with beef and fried vegetables was a popular dish for lunch or supper and many travellers from across the globe, queued for fresh egg dishes for their breakfast. With fewer English families travelling, the offerings of cereals and non-pork sausage with scrambled eggs were less popular with other European guests. 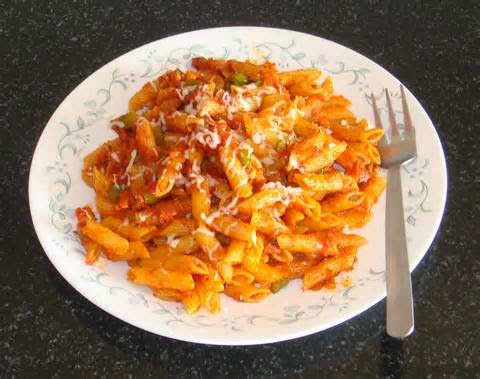 There is nothing new here, food choices seem fairly universal.  However, what did become very noticeable in my observation of the world's table habits is the massive intrusion of technology into our diet.

It was quite common to see children, as young as three, sitting at the lunch or dining table propped-up in front of a tablet or PC screen, with a plate of fries alongside, watching a cartoon or playing a computer game. Likewise, I saw Egyptians deep in mobile phone conversation at the breakfast table while their Filipino nannies fed their children. 'Putin-esque' style Russian guys in NYPD t-shirts played on their Smart phones, while their wives texted friends in St Petersburg, their daughter's watched re-runs of Happy Days on their tablet, and their waiters delivered large beers. And why is it that the British have to take their rucksacks everywhere with them? For some English men it appears as if it's welded to their back. Well, I know the answer now  - it contains all their technology that they need with every meal! Is the appreciation of good food dead? It appears so! Is the art of conversation at the table dead? It also appears so. A family holiday provides an opportunity for the world's families to sit down together over a meal in a hotel restaurant three times every day and enjoy the food and converse together. Instead the table is dominated by technology. The food takes a back seat to the technology and talking to family members is left somewhere in the stratosphere. Instead of witnessing a plate with a fork to the left and a knife to the right, we now witness a tablet with a plate of French fries to the left and a plate of penne pasta to the right - fingers do the rest! 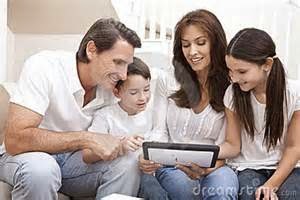