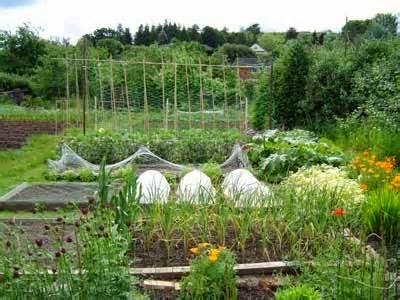 Readers will know how keen I am on cultivating my allotment and providing my family and friends with home-grown, fresh and 'real' food throughout the spring and summer. We are already enjoying fresh lettuce of all types and my broad beans and potatoes are well on their way to table-arrival. On the 2 April, I blogged again about the new BBC series 'The Big Allotment Challenge' which started recently. Well, I haven't had time yet to catch up with the programme, as I have been out of the country, but I can bet that this programme has further increased the demand for allotments.

However, what caught my eye while quickly scanning last week's national newspapers was the apparent danger we are facing from an increased development of allotment spaces. Eric Pickles has come under fire, and rightly so, for approving the disposal of 70 hectares of allotments. The communities secretary has refused just 2 of 83 council applications to do away with allotment sites to allow developments. 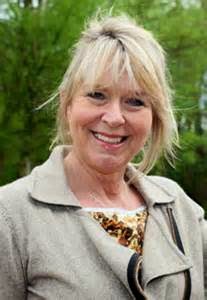 Allotments are in huge demand, with waiting lists of up to 100 years for council sites and the new TV show 'The Big Allotment Challenge', presented by Fern Britton (above), will spark another surge in popularity. The Times newspaper reported that Mr Pickles, who had promised to protect allotments, approved 59 of the requests received by his department between 2010 and 2013 with many sites sold for houses, figures released under a freedom of information request show. They included Oxford city council's application to turn 13 hectares of allotments into a development of up to 1,000 houses, Bedford borough council's disposal of 9 hectares to make way for a road and hotel and Watford borough council's plan to build 700 homes and hospital facilities on a 3 hectare patch of land where allotments have passed down the generations.

As with school playing fields, selling or changing use of an allotment can only be approved by the secretary of state. Last year more than 100,000 people were on waiting lists for Britain's 300,000 allotments. If you are one of them, then it's time to email or send a letter to Mr Pickles  to express your anger at his current actions to prevent more people from ever owning an allotment and 'growing their own' REAL FOOD! 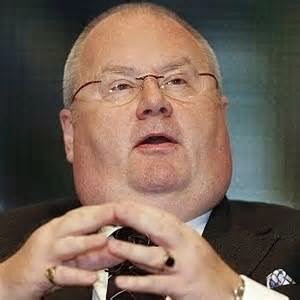