Can Vegetables Make You Fat? 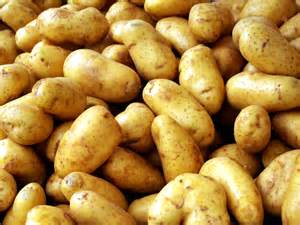 We have a saying in the UK - ''Don't tell your Mother how to suck eggs.'' Well, there was a good example of this in the press * this week with the 'staggering' announcement that after a 24-year Harvard study of the finest minds in the world - 'potatoes make you fat!'

Adding to this is another statement - 'broccoli's so good for you!' It apparently took a 24 year study and 130,000 volunteers to discover what seems to me to be blindingly obvious to most of us. Researchers spent decades logging the volunteers eating habits to create a list of fruit and vegetables that make you put on weight - and those that will help you lose it. The US scientists confirmed that potatoes are one of the most fattening vegetables, but sweetcorn came top of the list followed by peas with spuds in third place. Celery, which many think of as the dieters friend, only has a modest effect on weight loss, while blueberries, prunes and cauliflower are much better slimming options. 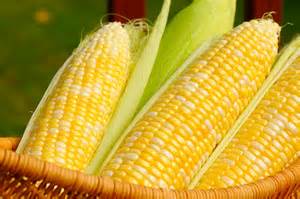 The research findings came from a Harvard School of Public Health analysis of detailed dietary information provided by American men and women. Every four years for 24 years, volunteers answered questions about how often they ate 131 foods. They were also weighed regularly and gave details of other aspects of their life styles, like exercise and smoking habits. Those who increased their intake of fruit and vegetables generally lost weight. Fruit was twice as as good for this as veg, with every extra portion a day leading to around half a pound of flab being shed over four years. Blueberries were the best for slimming, with prunes, apples, pears, strawberries, raisins and grapes scoring high on the weight-loss scale. Among the top vegetables for slimmers was cauliflower, followed by green beans, peppers, broccoli and Brussels sprouts. 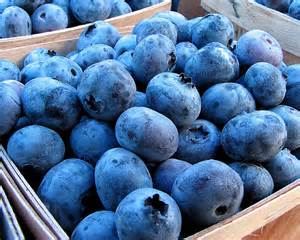 Writing in the journal PLOS Medicine, researcher Monica Bertoia said that while the amount of weight gained or lost over four years may seem small, the figures would soon add up. Combining an increase of one or two servings of vegetables and one or two servings of fruits daily would be associated with substantial weight change. The British Dietetic Association said that rather than filling up on potatoes, weight conscious Britons should try brown rice or wholemeal bread. But they said that there was still a place for potatoes on our plates. There are lots of good things about potatoes, such that they are high in vitamin C, potassium and fibre. However, their starch and low water content means they are higher in calories than most vegetables. Only baked, boiled and mashed potatoes were included in the Harvard research, so the findings cannot be explained by eating to many chips. 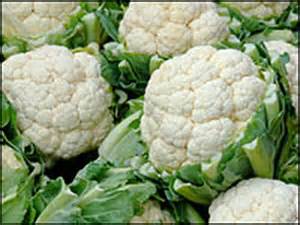