As I said yesterday there is plenty going on in September for 'foodies' so here are dates for you diary, and mine. Hopefully you can make one or more of the food festivals in and around your part of the UK. 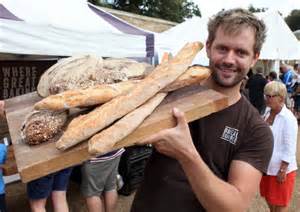 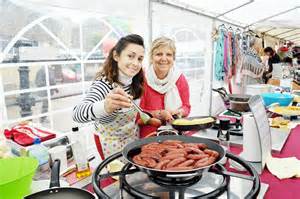 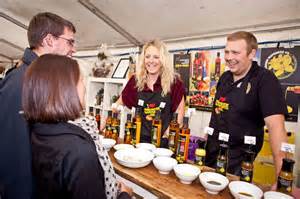 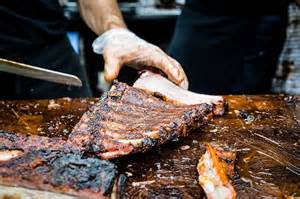 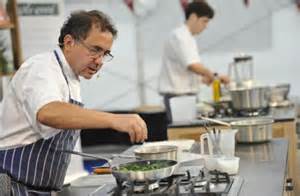 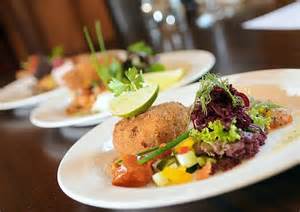