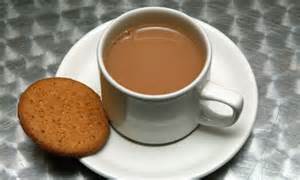 I must admit to being a big tea drinker - morning, noon and night, I'll brew a nice cup of tea with milk and two sugars and maybe a digestive biscuit. However, I read that if you take your morning cup of tea with two sugars or more, you are more likely to be on a lower wage than those who do not, - that's according to a new report.

The Grocer magazine compared the tea drinking  habits of different socio-economic groups and found 36 per cent of people in the 'DE' social bracket (semi-skilled and unskilled manual occupations and the unemployed) take sugar in their tea, compared to just 26 per cent in the 'AB' social bracket (higher and intermediate managerial and those in professional occupations). 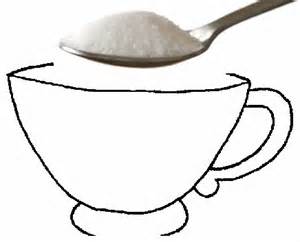 Women are also more likely to go without sugar compared to men according to the study.

Reporting their findings, The Grocer said: "It turns out teas is the bellwether for Brits. As The Grocer's research found out, how you take your tea says a lot about you." 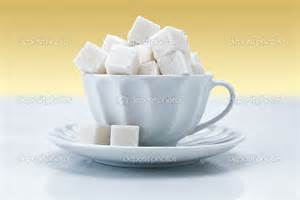 How do you take your tea?