Do you fancy a take-away pizza from time to time? Well if you do, beware! Take-Aways are bulking up pizza toppings with fake cheese and cheap turkey instead of ham. 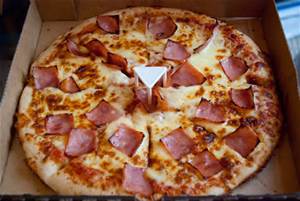 Tests by trading standards officers found more than eight in ten 'cheese and ham' pizzas sold by independent take-outs were not what they seemed. In those that failed the tests, expensive mozzarella was replaced with low-cost cheese substitute, a stringy concoction made with vegetable oil, and cheap turkey ham was used rather than the real thing. According to press reports, the team from Derbyshire County Council tested 15 cheese and ham pizzas. It would not name the outlets, but said they were national chains such as Pizza Express or Domino's. 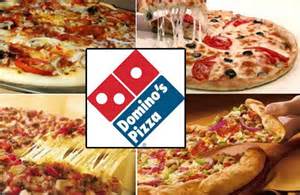 However, the pattern is likely to be repeated across the country, suggesting pizza-lovers are being duped with inferior products. The council has warned the outlets that they could be prosecuted if they do not describe food correctly or properly label it for sale. It is also investigating a supplier which claimed to sell real cheese but tests revealed it was a mixture of the real thing and the vegetable oil substitute. Dave Allen, Derbyshire Council's cabinet minister for health and communities is reported to have said: ''Mislabelling food can be very dangerous - especially for people with allergies to certain products.'' 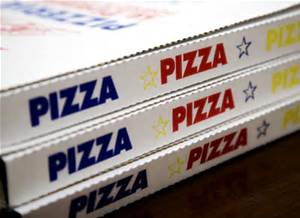 Pizza lovers beware of that take-away!!