You look for ages for a good vegetarian restaurant and then three come along at the same time! Having raved about 'Terre A Terre' in Brighton in my blog back in October 2013, I have now discovered Bistro 1847. 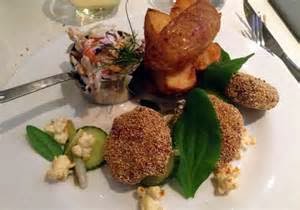 Bistro 1847 is a small collection of bistros in the UK. Named after the year the Vegetarian Society was formed, 1847 was established by Damien Davenport in Manchester city centre in 2010 (below), with the second restaurant in 2012 in Chorlton and the third in Birmingham opened in September 2013. 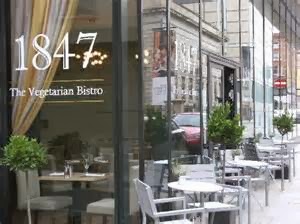 Located in the beautiful Great Western Arcade, 1847 Birmingham is on the doorstep of the city's cathedral, galleries, theatres and shopping district. It is also opposite Snow Hill Station making it very easy for travelling. The Great Western Arcade houses many independent businesses that are well worth a visit (below). 1847 Manchester has a restaurant on the Manchester Road, Chorlton, in South Manchester and one in the city centre on the corner of Mosley Street and Booth Street. 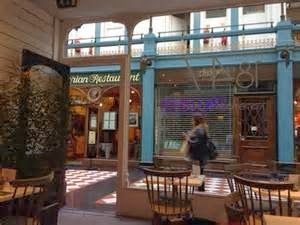 A small team of chefs work at each restaurant and 1847 menus are the product of the chefs' collective experiences. They say the following, ''the resultant cooking is an unashamed magpie cuisine, borrowing inspiration from everywhere - films, books and square pegs in round holes. The food is inspired by folk music, fawlty towers and 99 flakes, especially the days when they actually cost 99p. We want to be the most innovative and ambitious vegetarian restaurants in the UK, and work tirelessly on new concepts, flavours and ways of improving our customer experience'' 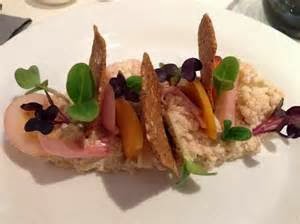 A visit to the Bistro 1847 website will give you a 'taste' (not literally) for their menus, but to get your taste buds tingling, I am listing 1847 Birmingham's A La Carte menu from a week ago: