If you missed the Sunday Times last week then you missed a very entertaining Food Special in their Travel section. Eat The World was a 16-page guide that covered a range of food features such as the 'World's Weirdest Meals', 'Where The Bloggers Eat' and Restaurant Rules'. I honed in on 'Italy's Finest Food Festivals' as I am currently planning next summer's visit to Tuscany and Umbria - flights to Pisa were booked today. I see that we can take in Ferragosto, a day of outdoor feasting in Italian towns and villages on 15 August and Desenzano's night-time Festa dei Lumi (lamp festival), with street food (below). 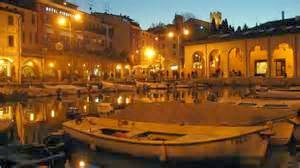 If you cannot get a late copy or view the Food Special on-line, then I am giving some of my highlights here. 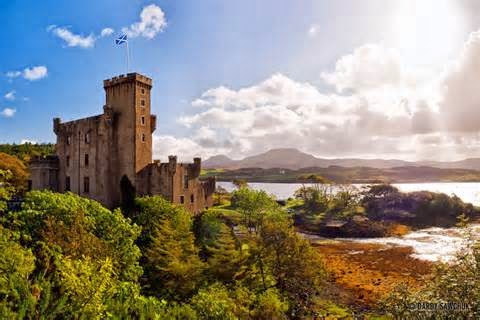 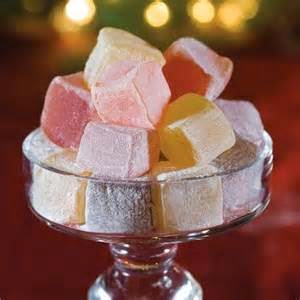 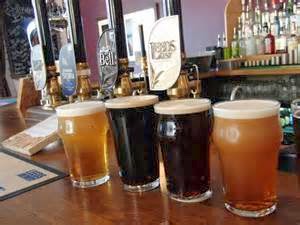 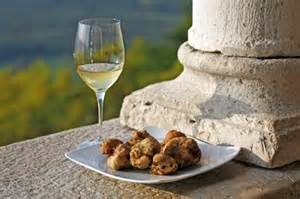 'Seven Restaurant Golden Rules' was most entertaining and very enlightening and I will definitely use them in future. 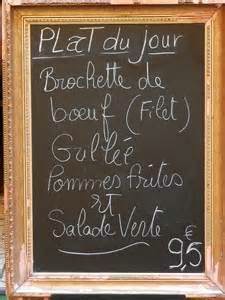 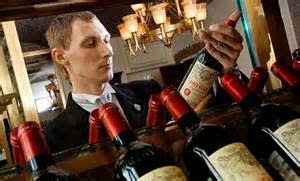 And finally, for the adventurous travellers, I simply list without comment the two eateries with 'The World's Best Street Food' according to fellow greedy food bloggers: 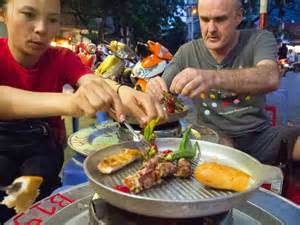