Admittedly, most newspapers and magazines are edited in London, but do the reporters, writers and feature columnists have to stay in the capital to fully represent the diverse range of food, chefs, recipes, restaurants and pubs? I think not! Yet, picking up a Sunday magazine this weekend, you can't help but feel that food writers never leave their desk and if they do, it is to catch the tube or take a taxi to the West End or the South Bank to review a restaurant, interview a chef or taste a new dish. As I've said before the UK does not end at Watford and while I churn out the same moan every month, Olive's writers still fill most of their magazine with London based features. 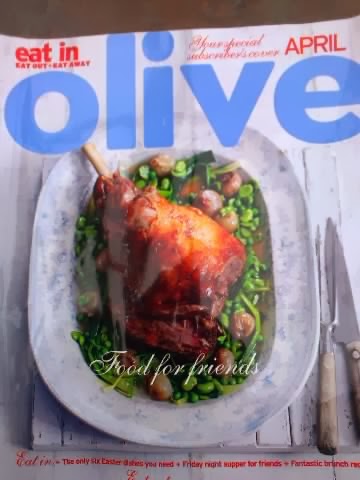 April's Easter edition of Olive is no different. Featured chefs are London based and restaurant reviews focus almost entirely on our capital city. Yes, there are one or two Northern elements, like 'Bar-Hopping' in Manchester but otherwise it's 'Table-Hopping' in four London places, a chef snippet for Marylebone's The Lockhart and almost everything in the six page 'Cool List 2014' is capital based, even Margate and Brighton aren't far. As for this months, 'Eat out - anywhere but London', Jacinta Phelan, director of Harvey Nichols Restaurants Ltd went all the way to the Spotted Dog in Penshurst in Kent (below) - 20 minutes by train from London Bridge - hardly out of the 'smoke'! 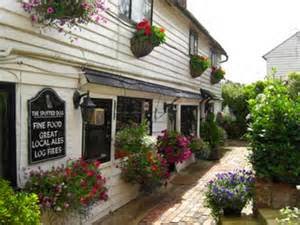 Otherwise, Olive for April is filled with recipes and ideas for the Eater break. There are 'Eggcellent Easter buys' with a guide to chocolate eggs from the main high street stores and 'Six Easter Dishes You Need. These are:- 1. Slow cooked lamb roast 2. Quail's Egg salad 3. Quiche Lorraine 4.Roast new potatoes 5 Goat's cheese stuffed chicken and 6. Raspberry cheesecake. I must admit that the stuffed chicken with risotto Milanese looks delicious (below). 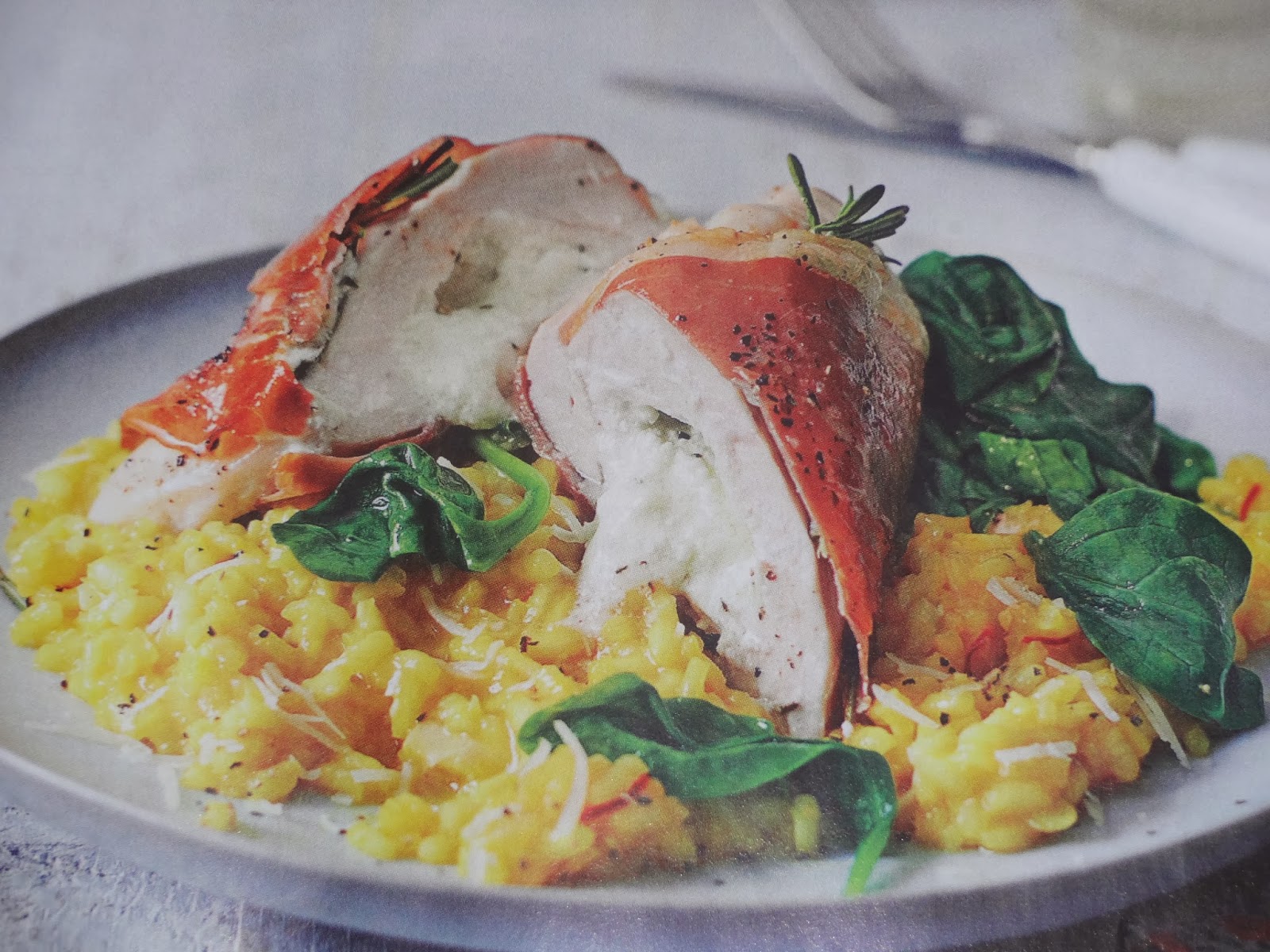 'What's In Season' for April has Jersey Royals, Asparagus, Crab, Trout and Lamb, while Kiwi Fruit make up a dessert of Kiwi and grape meringue. Easter though, isn't just about the chocolate variety of egg and Olive makes the most of golden-yolked duck and hen eggs  with six stylish eggy recipes. I liked the look of the Fried duck egg Caesar on toast and the Ham and egg brunch tart, but the Courgette spaghetti frittata (below) looked far too complicated and unappealing and there was no real pasta - the courgette being the spaghetti! 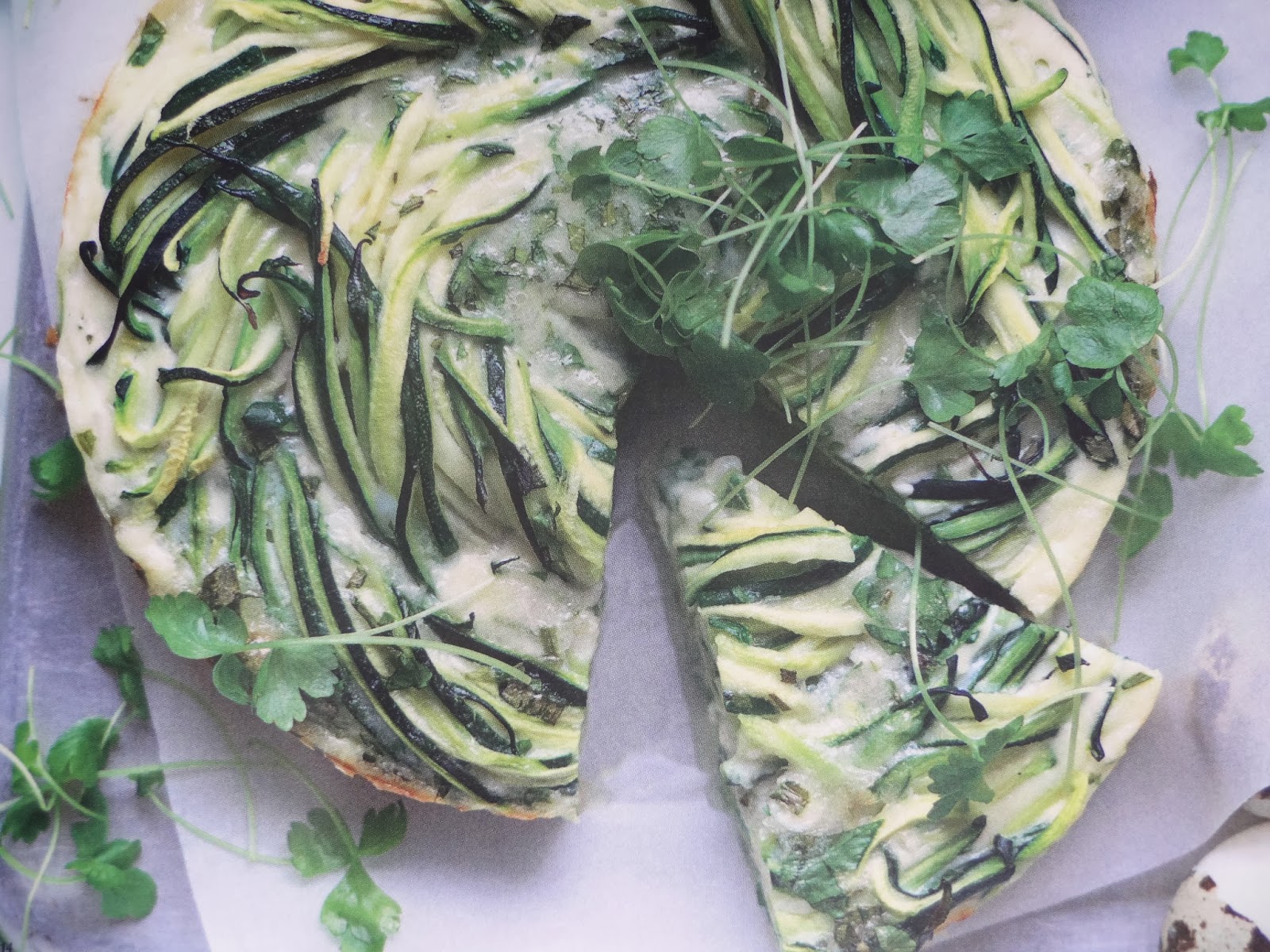 There is no shortage of challenging recipes this month and there are a few I want to try. It was good to see the recommendation that most Friday night dinner party preparation can be done the night before and doesn't require you to cook everything as your guests are about to arrive. Contestants on the TV show 'Come Dine With Me' seem to think differently. The usual 'Slimmer Dinners' feature low fat and low calorie meals and you can make you own Cinnamon buns with a photo guide, from ingredients to baking. '7 meals for £35' has a lovely sounding Gorgonzola gnocchi with parsley salad. I love Gorgonzola.

The Top 10 Breakfasts in the 'eat out' section names the best places to makeover your weekend breakfast. For those of us in the provinces there are top eateries in Manchester (Gorilla -below), Cornwall (Baker Tom's), Norwich (The Iron House), Bradford (Sweet Centre Cafe), and Liverpool (Leaf) - that's 5 out of 10! There are 15 reasons to visit Bristol in Olive's Weekender feature and April's 'eat away' highlights the regions of France, with 'quick trips' to London, Dublin, Madrid and Venice. Of all of these four, I've found both Madrid and Venice the more appealing in terms of food cities, though you don't need to pay 60 euros for a two hour tour of Venice's Rialto Market. Just cross the Rialto Bridge and you are there to wander - just go early in the morning to avoid the crowds. 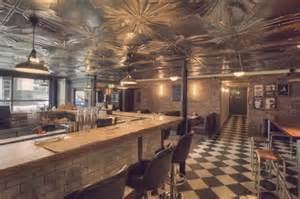 Finally, 'Lulu's notes' for April are interesting and varied across ingredients, wines and gadgets and she recommends Dualit (below) and Cuisinart equipment - in my experience excellent manufacturers of electrical utensils with outstanding 'follow-up' customer service and replacement parts. Give them a try! 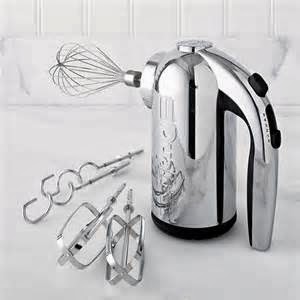