You might find moussaka on the menu at a Greek restaurant, but it is rare to see it on a menu at other eating places, so when I spotted it at Red Peppers restaurant (http://red-peppers.co.uk/index.html) in the Mailbox in Birmingham recently, I selected it. I was not disappointed, it was mouth-wateringly good and it gave me an appetite to put it back on our menu at home. If you have never tried moussaka or if you want to prepare this famous Greek dish for your family, then try this recipe. 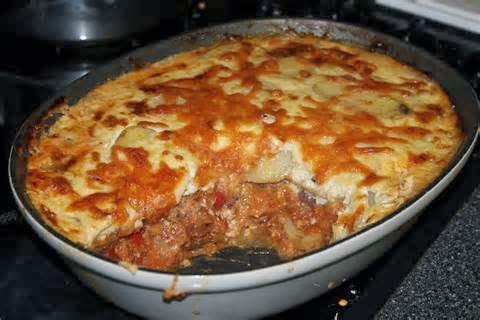 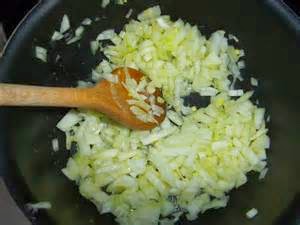 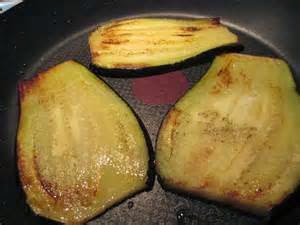 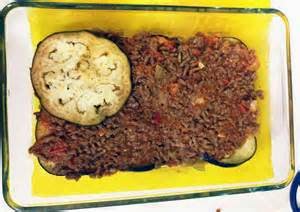 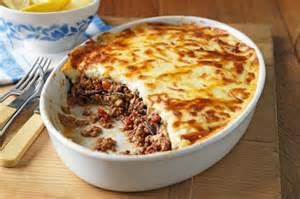 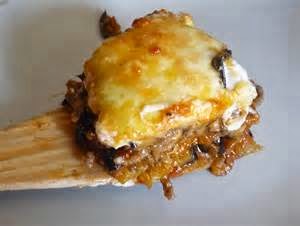