We visited Verona some years ago and stopped for a light lunch in Piazza Bra, at one of the many green canopy covered restaurants that border the beautiful square that houses the Arena. It was February, but warm enough to sit outside under one of the out-door heaters that all the eating places in Italy provide at that time of year. We ordered a carafe of bianco della cassa and lasagne al forno for two. The wine as expected was lightly sparkling and delicious but the slice of lasagne that we had that day was one of the best pasta dishes we have ever had in Italy and the best lasagne al forno ever. It was firm fresh pasta, a very tasty ragu, a mouthsmacking bechamel sauce with a tremendous cheese topping. 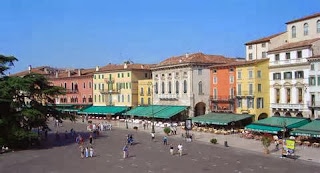 Since that day, I have tried to cook a lasagne al forno that gets close to that very special Verona dish and after many attempts, I think I am getting close to it. The secret for me is a meat sauce that requires particular ingredients and a long cooking time - at least two hours! Any shorter time and the meat sauce is not as delicious a part of the final lasagne. Try it! 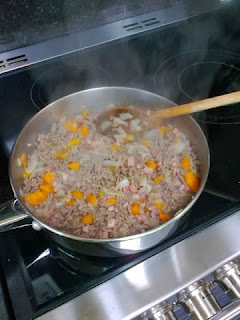 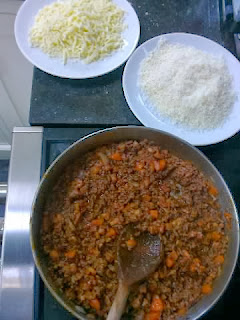 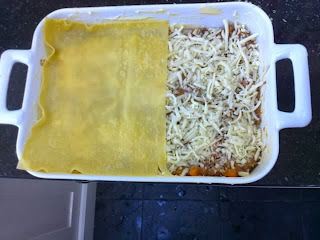 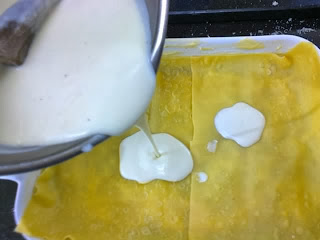 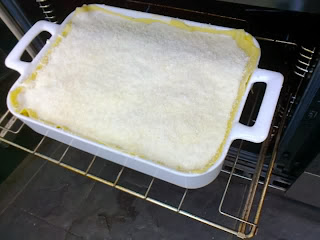