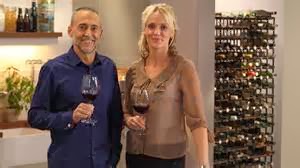 Chef Michel Roux Jr and drinks expert Kate Goodman returned for a second series of BBC2's Food & Drink programme on Monday evening. The show was previewed as looking at how to cook up food that would help everyone's bottom line, but it failed miserably this week to live up to its billing.

We were told at the front of the show, that we throw £640 million worth of bread in the bin every year, so guest Mary Berry surprised Michel with, in is words, an ingenious use for stale bread to create fish pie topping, which he admitted he'd never have thought of himself. In fact, Michel prefaced the feature by suggesting the show would focus on how to use up leftovers, whether stale bread or soft tomatoes and thereby avoid waste and save money. What actually happened was that Mary used up five slices of stale white bread to make a crouton topping for a fish pie, the contents of which would cost a family a fortune to buy. Hardly saving money or using up many left-overs! Michel went on to use the crusts of the stale bread to make bread crumbs for coating potato croquettes, and although he mentioned cheese left in the fridge, overripe tomatoes and left-over chicken, he gave us no tips on what we should do with them. 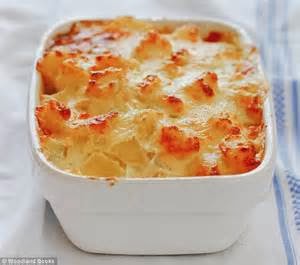 We were promised that Mary would be full of tips to reduce waste, but I only counted two. After the bread tip, all we heard from her was that freezing was always a good way of preserving food, particularly meat and fish but also dairy, for a limited time. This was on the back of her revealing her days as 'freezer correspondent' for a weekly in the 60s. 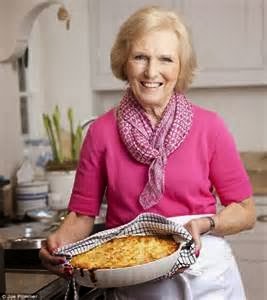 There was an interesting film showing dustman collecting household food waste, with the an overweight female reporter, sounding like Lloyd Grossman, gasping and gawping at the wheelie bins full of fruit and vegetables being despatched to landfill. She returned to the studio to continue a discussion on food waste, in which Michel pontificated on his ability to use up every piece of left-over food in his restaurant's kitchen, because otherwise his business would not be profitable. There was a lively debate about whether our food was too cheap, with the suggestion that higher costs would reduce waste. Kate Goodman briefly mentioned 'sell-buy' dates but sadly this was not explored further.

Kate presented a range of three New World Chenin Blanc wines to accompany the fish pie Mary had cooked with Michel's help. As the hosts tasted the choices, viewers were told the first wine was only £7 a bottle, the second £10 and the final bottle £15. Hardly everyday wines to go with your fish pie made with left-over bread! 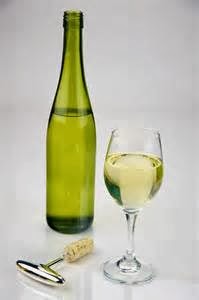 This week's show finished with Kate introducing Mary and the others to grappa. A tasting of the ultimate in 'waste not, want not' drinks, Kate claimed.  Grappa - made from the waste product of wine making was passed around and quickly consumed. It was also known as a 'face changer' and Mary's face was indeed a picture when she tried it! We weren't told the price of the grappa, but I can't find a bottle on-line at less than £21 (50cl). Have a few glasses to accompany your fish pie? 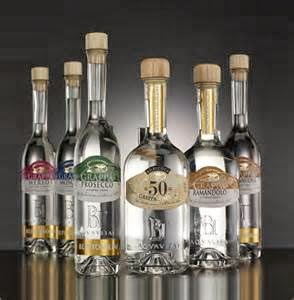 I have no doubt that after this week's edition of the BBC Food & Drink show it should be renamed  BBC 'Expensive Food & Drink'.