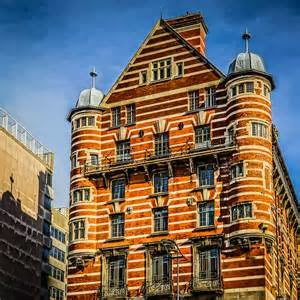 I see in the Telegraph newspaper that Soo Kim is reporting that the former headquarters of the White Star Line shipping company that built the Titanic will become a themed luxury hotel in Liverpool. The unused historic building, built in 1896 on Liverpool’s James Street, will be reopened later this year as ‘30 James Street – Home of Titanic’ following a £7m renovation project. 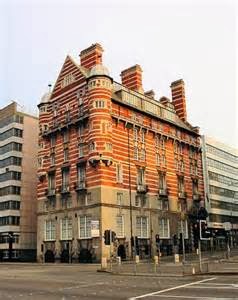 The 65-room hotel will house 310 guests across 11 floors including a spa area, with each room featuring a reference to the White Star Line or the era the Titanic was built, as well as people linked to the ill-fated ship, including suites named after Charles Lightoller, the second officer who helped passengers escape, Wallace Hartley, the English violinist who was the ship’s band leader, as well as the millionaire American businessman Benjamin Guggenheim who died during the 1912 tragedy. Two of the rooms will also pay homage to James Cameron’s 1997 film depiction of the disaster, named after the fictional characters Jack Dawson and Rose Dewitt-Bukater, played by Leonardo DiCaprio and Kate Winslet in the film. 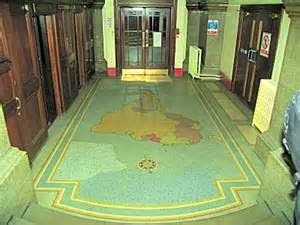 The dining rooms will be modelled after the Titanic’s original dining halls while the hotel’s bar and restaurant Carpathia, named after the ship that rescued the Titanic’s survivors, will offer views of the Liverpool waterfront from two 100-ft long balconies circling the roof of the building. The Carpathia bar and restaurant and two floors are due to open this April while the other floors and the spa area are expected to open in September.


Guests can also use their smartphones to scan QR codes (Quck Response Codes) placed around the hotel, where an actor will appear on a screen in front of them to explain more about the various characters featured through the property, such as Molly Brown, a wealthy first-class passenger who helped to row one of the lifeboats. 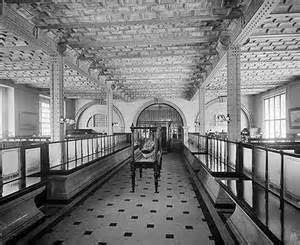 If you want to take a Titanic-themed break you could also visit the site of Southampton's South Western Hotel. The Grade II-listed building opened in 1872 and was used by first class passengers of the Titanic. It was once said to be "Southampton's grandest hotel" but has now been converted to a bar and restaurant venue called the Grand Café (below). 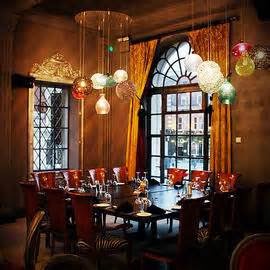 Soo Kim writing in the Telegraph says that last week, Clive Palmer, the Australian entrepreneur who announced his intention to build a replica of the Titanic in 2012, said he is still determined to press ahead with the Titanic II project and reiterated his desire to keep accommodation on board as authentic as possible, having around 700 passengers sleeping in tiny third class cabins. The vessel is expected to make its inaugural cruise in late 2016, sailing from Southampton to New York, and – modern safety considerations aside – will be built to resemble the 1912 original. 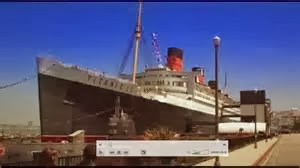 Plans for a Chinese version of the ship which will be the centrepiece of a landlocked theme park in China, were also announced earlier this month. The life-sized replica will feature a museum and a shipwreck simulation to give visitors a sense of the 1912 disaster and is also expected to open in 2016. 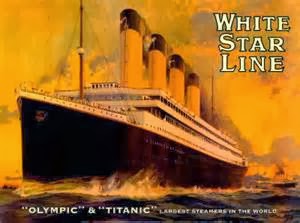