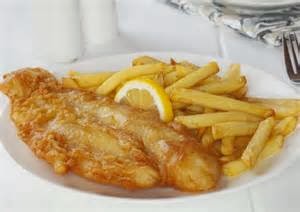 The UK is renowned for its fish and chips and is highlighted as a significant characteristic of British life, portrayed  the world over. Last April, we took our family to Florida and Disneyworld and behold the long queues at the Yorkshire County Fish and Chip Shop in the British park at Epcot (below). We gave this chippie a miss on that trip as we have some excellent fish and chip shops in the West Midlands without tasting the Disney version! 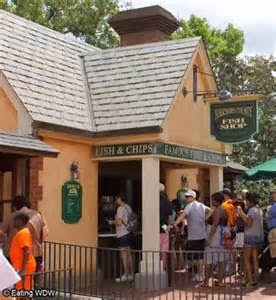 So it is with some excitement that I read of The National Fish and Chip Awards which were held last Wednesday evening. A fish and chip shop in North Yorkshire was crowned the UK's top chippy and they received the award in a ceremony at the Lancaster London hotel, London hosted by Michelin-starred chef Jean-Christophe Novelli. 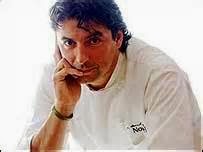 Quayside in Whitby, run by the Fusco family, scooped first place at the prestigious Awards. According to the Daily Telegraph, Adrian Fusco put their success down to the quality of their ingredients. ''We were commended for our sustainable fish,'' he explained. We want to feel confident that as a family our next generation will be able to sell the same great quality fish and chips. We're here for the long term.'' 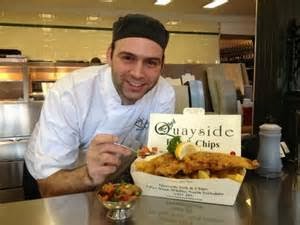 The Fusco family have been in the fish and chip business for 50 years, with Adrian and his brother Stuart, the third generation to work in the trade. Adrian Fusco added: ''It's fantastic to get this accolade and bring it back to Whitby. It's a place a lot of people remember from childhood. They have memories of walking down the pier next to the sea and eating fish and chips.'' His brother, Stuart, said: ''People love coming to Whitby. Its synonymous with fish and chips. There's probably more fish and chip shops per square mile than anywhere else in the world. We live and breath fish and chips.'' www.whitbyfishandchips.com
Second place went to Frankie's Fish and Chips in Brae on the Scottish island of Shetland. www.frankiesfishandchips.com  While the third placed accolade was won by Kent's Papa's Barn in Ditton. www.papasbarn.co.uk 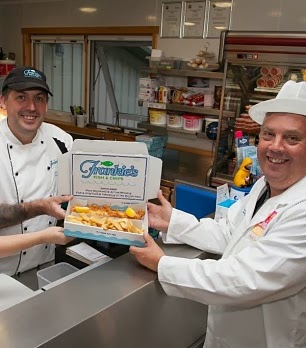 I was anxious to find out which chippy was awarded the regional prize for the Midlands and I am sure you would like to know who was voted best fish and chip shop in your area, so you can rush round and try some of the most deliciously cooked fresh fish and chips in the UK!
MIDLANDS - Merchants, Stourbridge, West Midlands www.mercantsfishandchips.co.uk 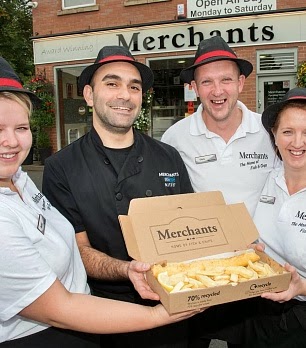 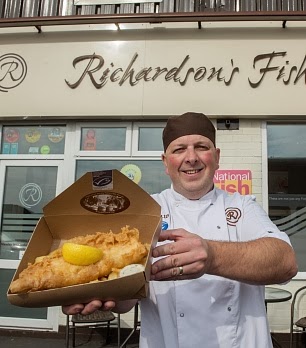 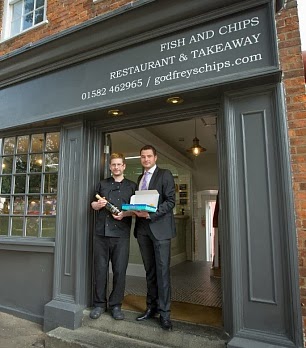 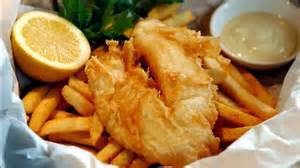