Craft Beer is cool, I'm told. What is Craft Beer- some of you will be asking? 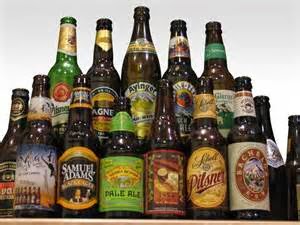 Remember back in the nineties when beer brewed by small, independent brewers was called microbrew? It seems kind of odd that the name fell away. It was a great little word that perfectly described the new kind of breweries that were gaining market share back then. Everyone knew exactly what it meant and that we could expect innovative and exciting beer that came to us with the microbrew name attached to it.

The word fell mostly out of use for a couple of reasons. First, it is actually a legal term that precisely describes breweries of specific sizes. To be considered a microbrewery, a brewery had to produce a limited number of barrels of beer, a very limited number. Second, the term just stopped making sense as “micro”-breweries with national distribution and plenty of brand recognition simply stopped being micro.

Then another term arose, craft beer. Originally, I quite liked this term. It seemed generic enough but absolutely perfect in describing the sort of beer that I liked, beer that is crafted instead of manufactured. A craft brewer, is one that is small, independent and traditional.
Craft beer today is seeing the most rapid growth of any alcohol category In the UK. But it still remains relatively small compared with the vast sales of bland, generic beers brewed for volume distribution rather than flavour. The culture being developed by craft beer fans sets the category apart. We have a craft beer producer, within walking distance (a long walk) of our house - Weatheroak Hill Brewery, based at the Coach and Horses public house on Weatheroak Hill, Alvechurch. On Saturday, I made a visit and tasted their 'Gold' brew - there is nothing like it, nectar on the tongue! (http://www.coachandhorsesinn.co.uk/ale.php) 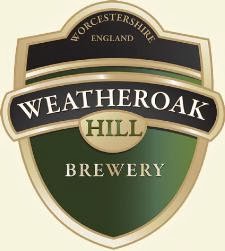 Craft Beer Rising is one of the biggest celebrations of amazing beers and showcases some of the world's finest brews reflecting the best in experimental and establishing brewing. In addition there is a awesome line-up of bands and DJs and throw in some delicious street food and this is a unmissable festival. 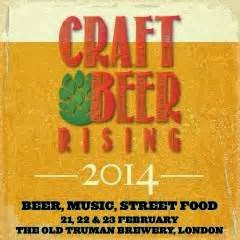 This year's festival returns to the Old Truman Brewery in East London, E1 6QL, the home of renowned  brews. All day Friday will be open to trade customers and both current and potential customers and the UKs on-trade beer buyers from small independent operators to national pub and bar chains will be present to make craft beer rising an essential place for all craft beer sellers. 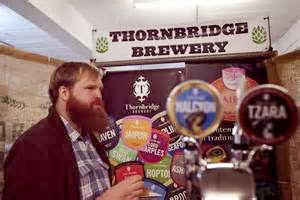 Tickets are available at £20.00 for a full day and £15.00 for a half day attendance and the price incudes £5.00 worth of beer tokens. Tickets can be purchased on line at: 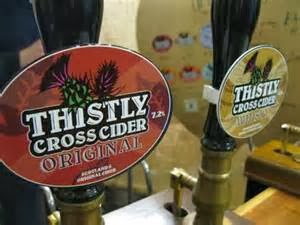