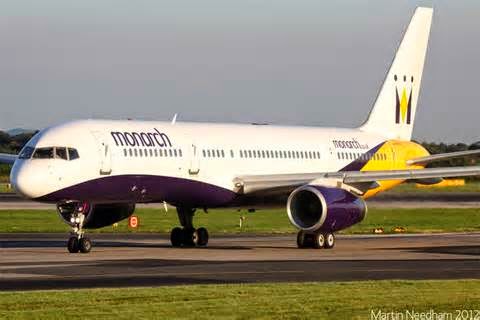 I recently flew back from Egypt to the UK and had the unfortunate experience of being seated in the last row of the aircraft, seats usually left empty, unless the flight is full. Anyone who has found themselves with their head up against the rear galley, will know that these aircraft seats do not recline. Now I'm not one to automatically recline my seat once take-off is complete, but on budget flights, it can be one way for a six foot plus guy to get a little extra leg room. On this flight, it was not possible. However, the five foot nothing women in front of me clearly wanted to take full advantage of her reclining seat option and proceeded to tilt her chair to its maximum decline. Her headrest was so far back in my lap, I could not put down the tray table for fear of hitting my head and if I had been her hairdresser, she would have been ideally positioned for a 'wash and blow dry' or for coloring her grey roots! Needless to say, I could not let his persist, particularly when meals and drinks arrived, and a mid-flight argument began which was only finally resolved when a stewardess intervened. 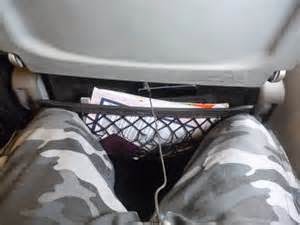 It is with relief therefore, that I hear that Monarch Airlines is the latest operator to dump reclining seats after a survey found 90 per cent of passengers want them banned  Air rage could soon be at an end after Monarch became the latest airline to abolish the reclining seat. Monarch has announced it would introduce new non-reclining seats on all its flights, promising that its new thinner design would provide extra legroom and “living space” than traditional seats. It has joined a small group of airlines which have shunned reclining seats on all or some of their flights, including “no frills” operator Ryanair which has always used a rigid backed design.


The move is likely to be popular with passengers after surveys found that people’s propensity to invade the space of the person sitting behind them – often without warning – is one of the most common reasons for mid-air arguments. A survey of 1.000 passengers by Skyscanner  last year found that 91 per cent of passengers would like to see reclining seats banned, while 60 per cent of cabin crew said they had been involved in or witnessed an argument between passengers over reclined seats. 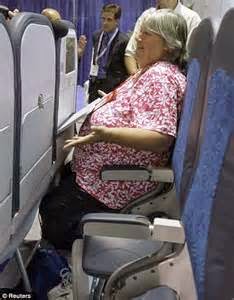 Monarch said its new design will include seat backs with enough space to comfortably store a water bottle, jacket and toys for children, and be equipped with a specially designed tablet holder. The seats will also be lighter than traditional recliners meaning they will help save fuel and reduce carbon emissions, the airline said, with a set of new seats on a flight to Egypt requiring 255kg less fuel, equal to 816kg of carbon dioxide emissions. Tim Williamson, Monarch’s marketing director, said: “Our new ergonomic seats have been designed with our customers’ needs in the forefront of our minds. The new non-reclining design gives our customers far more ‘living space’ than traditional seats, without the fear of the person in front impinging on their personal space.” 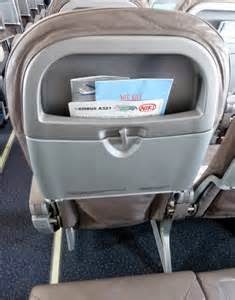 Well done Monarch! With this operator having a large base of aircraft flying out of Birmingham to European and North African destinations they are top of my list when hunting-down budget flights, over the coming twelve months.