Save Our Scotch Eggs

I read in the newspaper today that a school in Colchester has banned scotch eggs from kids lunch boxes. It's sugary snacks we should be worrying about, not this traditional - and properly sustaining food. 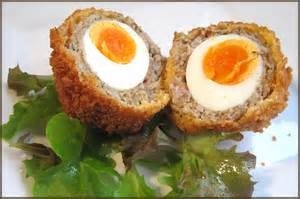 Some papers have called it 'the great Scotch Egg Scandal', while others 'School rules gone mad'. Yes, a  school in Colchester in Essex (that's Essex boys and girls) has been swiping the traditional picnic food from children’s lunch boxes on the basis that it is unhealthy. Really? The same school, parents claim, allows biscuits and cake, loaded with sugar and refined carbohydrates, which could all cause slumps in attention in the classroom. But the banned scotch eggs are properly sustaining stuff, a great source of protein. Sure, they have a bit of fat in them, but children need some — it’s sugary snacks we should be worrying about. 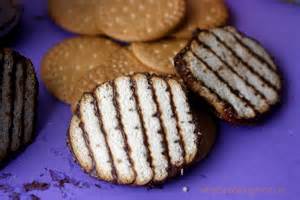 A quick look at the nutrition for a Tesco scotch egg showed that one has 266 calories, 16.6g of fat, 0.8g of sugar and 0.9g of salt. An individual spinach and ricotta quiche — which I imagine would pass the school dinner inspection — has nearly 50 per cent more calories, 40 per cent more fat, a staggering five times the amount of sugar and 0.6g of salt. Yes, the kids need some veg too. Of course they do. But salt aside — and it’s still well within the 5g-a-day ceiling recommended for seven-to-10-year-olds — the scotch egg wins the healthy food fight hands down.

But let’s face it, it’s not really about the nutrition. What’s really galling is that these scotch eggs are part of our heritage, a fine example of a traditional British dish, allegedly invented by Fortnum and Mason in the 18th century. In fact, scotch eggs are just being rehabilitated, and these days you are as likely to find them on a posh menu as in a supermarket chiller cabinet. 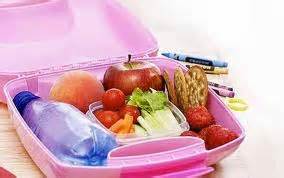