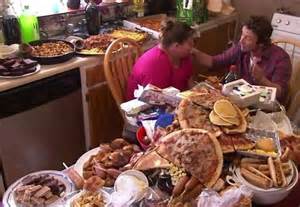 With new research revealing that the poor diet of we Brits is more deadly than a smoking habit, the food press last week suggested 10 ways we can revamp our diet - without changing our lifestyle too drastically. Here they are - see what you think.

Swap your orange juice for an orange
Instead of your usual glass of OJ for breakfast, have an orange instead. A glass of orange juice typically has around 21g of sugar in it, whereas an orange contains 12g. Oranges also contain more fibre than a glass of juice, important for keeping your digestive system happy. 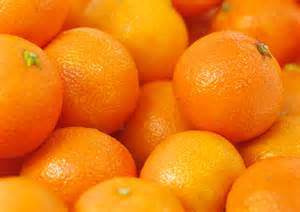 Eat crisps out of a bowl
The temptation to pop open your favourite packet of crisps and start devouring them may be high, but research shows you'll eat less if you pour some of them into a bowl. As tempting as it may be...pour your Pringles into a bowl. Studies have shown that when you eat straight from the bag, your brain doesn't tell you to stop. You're more likely to eat more this way than if you had poured a finite amount into a plate or a bowl. 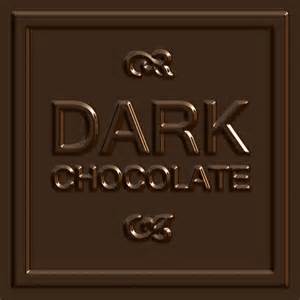 Don't mix fruit and alcohol
While advocating for the avoidance of fruit may seem strange, but the liver is unable to process large quantities of fruit sugar quickly, meaning a fruit-juice-heavy cocktail, complete with an alcohol base is as bad as it can get. If you must use fruit, make sure to use less alcohol, and avoid juices without a pulp. A recipe for disaster.

Choose popcorn instead of crisps
But not cinema popcorn as a 280g packet of sweet popcorn can contain more than 1200 calories and 40g of sugar. Instead, experts recommend popcorn that had been popped at home. A 25g serve of plain air-pooped popcorn contains around 90 calories, no sugar and 1g of fat.

Get rid of distractions
When you're eating turn off the TV, put away the phone and focus on your meal. Eating while distracted can make you take in up to 40 per cent more calories than usual.  Professor Jane Ogden is reported as saying: “Even though walking had the most impact, any form of distraction, including eating at our desks at work can lead to weight gain. When we don’t fully concentrate on our meals and the process of taking in food, we fall into a trap of mindless eating where we don’t track or recognise the food that has just been consumed.” 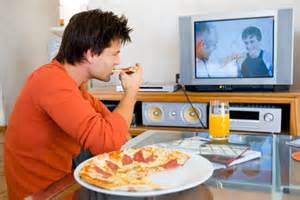 Don't race to finish your food
It takes around 20 minutes for your body to register that you're full. and research has shown that you could save up to 70 caories by eating slowly over half an hour. Slow eaters consume 2oz of food per minute, while fast eaters eat 3.1oz.

Wake up earlier
Researchers have found that getting up earlier helps lower body because the 'blue light' of the morning kick starts the body's metabolism.  Dr Phyllis Zee, Professor of Neurology at Northwestern University Feinberg School of Medicine is reported as saying: "If a person doesn't get sufficient light at the appropriate time of day, it could de-synchronize your internal body clock, which is known to alter metabolism and can lead to weight gain.
"The message is that you should get more bright light between 8am and noon." 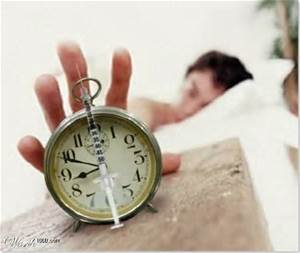 Don't skip breakfast
It's the most important meal of the day and, studies show that those who regularly eat breakfast are more successful at both losing weight and keeping it off. Milton Stokes, the Chief Dietitian for St. Barnabas Hospital in New York has said: "People skip breakfast thinking they're cutting calories, but by mid-morning and lunch that person is starved. Breakfast skippers replace calories during the day with mindless nibbling and bingeing at lunch and dinner. They set themselves up for failure."

Use whole grain flour
Whole grain flour provides more protein and fibre than white or all-purpose flour. It will change the consistency of whatever you're making, but it tastes just the same. 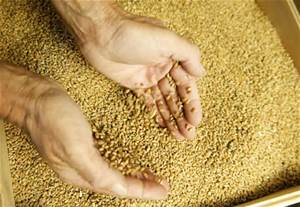 So from now on, I'm going to get up early to have a breakfast of bread made with whole grain flour, an orange, a bowl of crisps, a block of dark chocolate, pop corn and a vodka and orange without the orange juice, and eat it all slowly while walking!