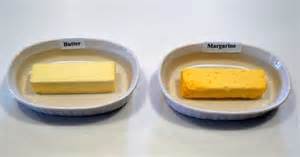 Eating margarine instead of butter really does reduce your risk of heart disease, researchers at Harvard University suggest. Experts this week cast doubt on the results of recent studies that promoted the return of butter and cream. New research had suggested that those who cut down on full-fat milk and other dairy and meat products that are high in saturated fat are no less likely to suffer a range of diseases, including heart disease, than anyone else.

But now Harvard scientists have said that their research shows that saturated fat is bad for our health after all. Surely we all knew that? - They said the reason for the other researcher's findings may be that many of those who cut down on saturated fat then eat more refined carbohydrates such as white bread, which they found was just as big a risk for heart disease. Instead, their study showed that replacing saturated fat with foods high in unsaturated fat - such as margarine, olive oil and nuts - significantly reduced risk. 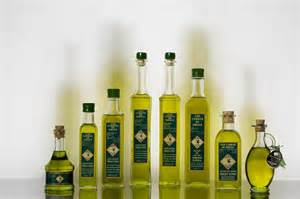 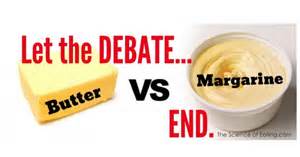