Alcohol Is Getting Sweeter

I must admit to being mainly a dry wine drinker, yet I read that alcoholic drinks are supposedly getting sweeter to appeal to young Britons, raised on sugary energy drinks. 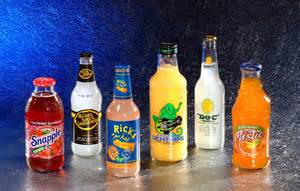 The market share of sweet-tasting alcoholic drinks has risen by 50% in the past 10 years as the younger crowd turns its back on traditional ales and wines, experts say. The new 'tipples' often contain more sugar than a Coca-Cola. A spokesperson for Heineken is reported as saying, ''We are growing up in a time when people do not drink the drink their dad drank. Drinkers are experimenting and that is taking a percentage of the market.'' Matthew Deane of Coors, which launched the sweeter Carling Zest citrus larger in 2012 concurs it seems- ''It is critical that brands innovate with flavours that appeal to an increasing sweeter palate.'' 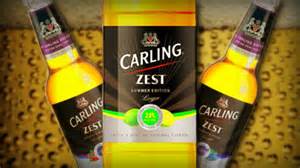 The trade magazine The Grocer said, 'The Red Bull generation is now growing up. As this new breed, brought up on super-sweet energy drinks, begins visiting pubs, alcohol is getting sweeter.'' A trend for beers with added spirits, such as Desperados, is also fueling the trend for sugary alcoholic drinks. 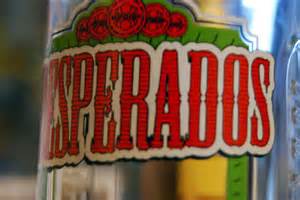 Two sugars with my pint of bitter please!