A little guest house in the English Cotswolds has been named as Europe's best B&B. The Old School House, set in rolling countryside, has only four bedrooms but is immaculately tended for by its owner's Wendy and John Veale. The former Victorian school-house won rave reviews from over 700 guests on the website TripAdvisor, with some visitors saying that they were 'pampered beyond anything'. 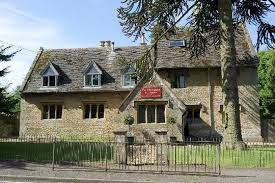 The Veale's Old School House in the village of Little Compton in Gloucestershire was voted best B&B in Europe and fourth best in the world, in TripAdvisor's 2018 Travellers' Choice Awards. Two Brazilian guesthouses and one in India took the first three prizes in the world's top ten, with four other British B&Bs making the world's top ten.

One of the four double bedrooms at the Little Compton guesthouse cost from £135 a night and on arrival, guests are greeted with a cream tea. Eggs for breakfast come from Mrs Veale's chickens in the back garden she also prepares four-course dinners featuring local ingredients, on request. A member of the Guild of Food Writers, Wendy Veale claims that the secret to the success of her B&B, which opened in 2007, is the personal services she provides. While she has always had very good ratings from her guests, the press reports that she was surprised to suddenly  discover she was the number one B&B in Europe. 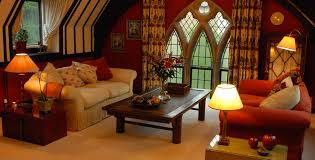 The other UK B&Bs in the World Top Ten were:- 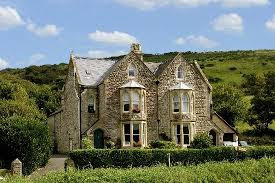 6th - 34 Argyle Street in historic St Andrews on Scotland's Fife coast. A complimentary gin and tonic is given on arrival.
9th - The 25 Boutique B&B, an adults only guest house in Torquay in Devon. Rooms are equipped with smart TVs and iPads.
10th - Creston Villa (below), a former Victorian town house in Lincoln with an old-fashioned feel, it has six themed bedrooms. 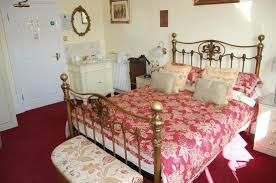