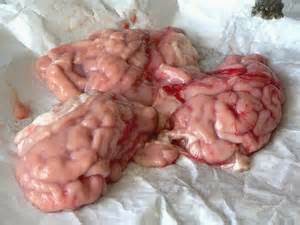 As a child in the 1950's, offal of all sorts was a regular part of the family diet. Mum frequently served up faggots, kidneys, liver, or lights (lungs of livestock). Tongue sandwiches were regularly presented for Sunday afternoon tea, and brains on thick white toast was a delightful snack served up on a weekday, when I got home from school (below). It is hard to describe the tasty creaminess you get from a portion of pig's brains. However, eating offal these days seems to be a none starter! 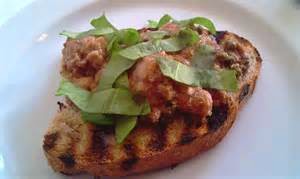 Some folk are happy sucking the marrow from bones or devouring kidneys on toast for breakfast, but it seems a nice plate of brains is a 'bridge too far'. But according to recent newspaper reports, more UK chefs are putting brains on their menu. The Victorians loved nothing better than feasting on innards, but many people lost their taste for it after the Second World War. Now, with the trend for frugal meat cuts we’ve opened our hearts to offal again. According to consumer research group Kantar World Panel, value sales of offal in the UK totalled more than £34 million in the year to January 2015, up by more than 13 per cent on the year before.

Sales of kidneys were up by almost 17 per cent, liver down by 4 per cent, while ‘other’ unspecified offal rose by a meaty 115 per cent. Frustratingly, ‘other’ is not broken down, as the quantities are too small, but sadly, there’s little evidence of a run on brains. A spokeswoman for Waitrose has apparently confirmed customers wouldn’t find the organ on their shelves and “aren’t likely to in the future”, as there’s just no demand. Tesco reported the same. Pig, sheep and goat's brain is available from specialty butchers if you look hard enough but Gavin King, manager of the Blackmore Vale wholesale and retail butchery in Dorset, says few people ask for it. “It’s a very cheffy product,” he says. “Occasionally someone wants some, but mostly people who have spent some time in countries where it’s more commonly eaten and they’ve developed a taste for it. Cheeks (below) are a very popular kind of offal right now.” 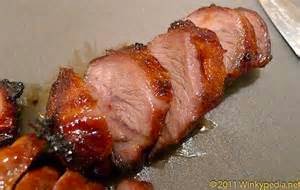 Which brings me to the texture thing. Chefs at some fashionable London restaurants can crumb, fry, sauté or spice brains to their hearts’ content but nothing will disguise the beautiful creaminess that triggers the gag reflex in some folk. If you're simply faced with brains, then there's no doubt it can make you feel queasy  but the texture of cooked brain is a bit like a slightly set custard or runny scrambled eggs (below). More of you need to try brains and you might be converted. I understand that customers at Cannon and Cannon’s Brixton market stall are intrigued and initially hesitant about products like cured blood sausages and pepperone made rich with ox heart. People may realise that when they taste them that they genuinely like the flavour provided by offal and blood. 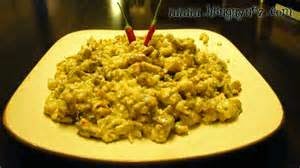