Guinness Is Changing For Vegetarians

Guinness is changing its 256 years-old recipe so it can become vegetarian friendly. 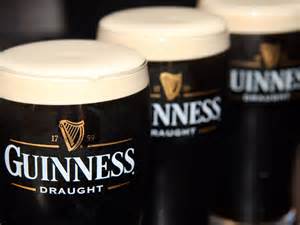 From next year the Irish brewery giant, which was set up in Dublin in 1759 by Arthur Guinness, will stop using fish bladders as a filtration agent. In a response to a long campaign by vegetarians and vegans for the move, it will allow them to drink the stout without being forced to consume animal-related products. Fish bladders made into a 'isinglass' paste has been used in the brewery trade since the 19th century as they help to remove yeast from beer and make it settle faster. Any home-brewer will tell you that!

A spokesperson for Guinness is reported to have said, ''We are conscious that isinglass may represent a barrier to consumption of our products to some. As part of our ongoing efforts to further improve the way we make or products, we are seeking alternatives.''

Vegans and vegetarians have highlighted that breweries are not required to state the use of isinglass on the bottle or can. Breweries have long sought for its exemption from EU labelling rules on the basis that isinglass has been used for decades with no recorded side effects. 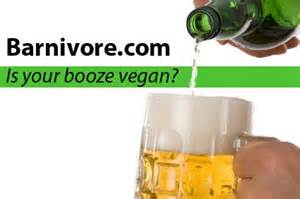 It was reported yesterday that Guinness is looking at two filtration methods that do not require isinglass. Most brewers today now use synthetic gelatins to help remove excess yeast from the beer. However, it is reported that only nine months ago, Guinness wrote to Barnivore, an online guide to vegan beer and wine, suggesting no alternative could be found to filter its stout.

Guinness's headquarters have been based in London since 1932 and the company is now part of the Diageo multinational drinks empire - hardly Irish any longer! 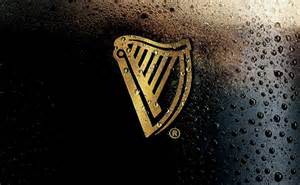